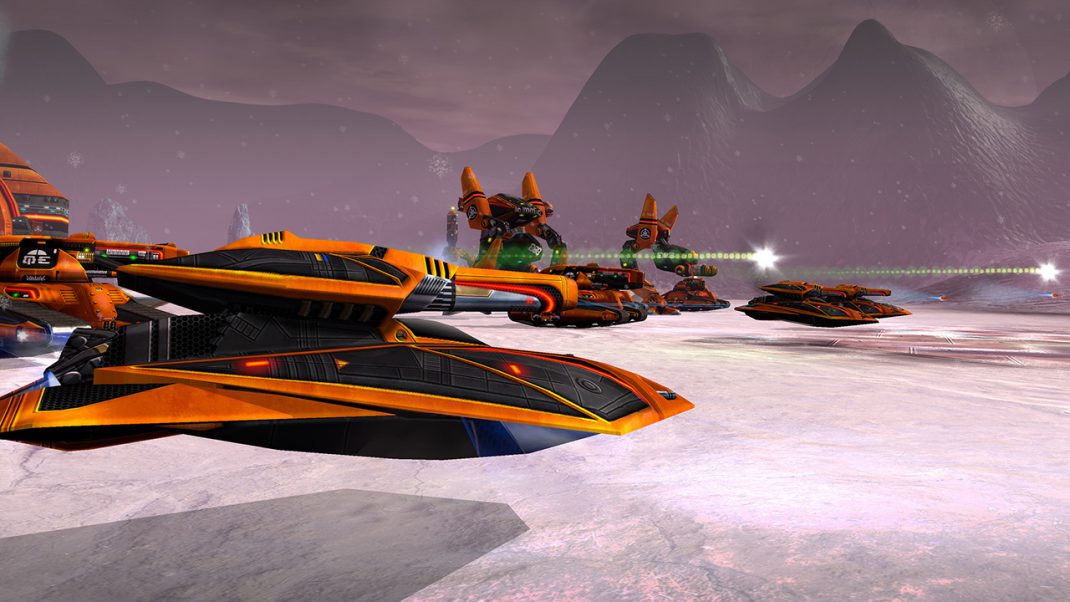 Battlezone®: Combat Commander faithfully revives one of the most inimitable strategy games ever made. Players can once again take command of incredible sci-fi battalions on the surfaces of distant planets, all from the cockpit of their hover-tanks. Fusing real-time strategy with thrilling first-person tank warfare, Battlezone®: Combat Commander is in a class of its own.

For more details including screenshots and video, please visit BattlezoneCombatCommander.com.

*Cloud saves only available on Steam