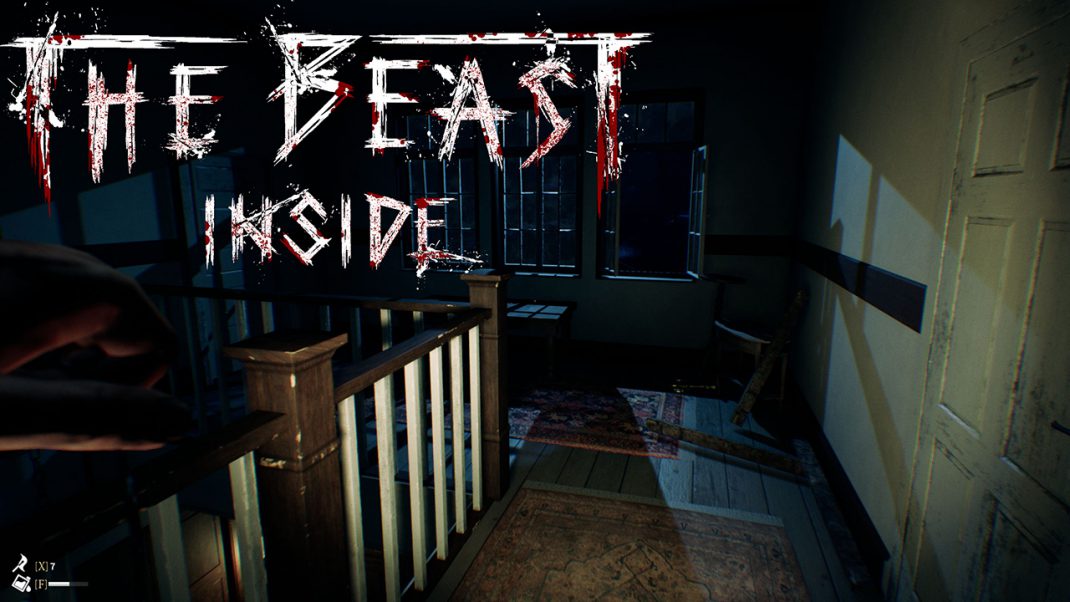 The Beast Inside – Kickstarter Trailer

February 28, 2018 – Created by Movie Games, a Polish publisher and developer and Illusion Ray, a company that merges moviemaking with the game industry experience, begun its Kickstarter funding on 20th February and has already surpassed the 50% funding mark. Genre enthusiasts and gamers welcomed the campaign with tremendous excitement and support for The Beast Inside, having already reached more than a half of the $47,294 goal, with $25,324 in pledges with the deadline for reaching the goal is April 1st.

The Beast Inside is a narrative-driven horror experience, with photorealistic graphics that utilize the full potential of Unreal Engine 4. providing a beautiful setting that allows players to uncover the dark mysteries of the past.

There’s plenty to discover in The Beast Inside, as the narrative follows Adam – a young C.I.A. cryptanalyst, who moves to a house in remote location and intends to work peacefully in seclusion to break a Soviet code, which could be the key to turning the tide of the Cold War. In the house, Adam finds the diary of Nicolas, a mysterious man living more than hundred years ago, in the Civil War era. Uncovering a terrible secret, the past comes alive and haunts Adam and his family. Their lives are at stake, but how are the events from the American Civil War connected to the Cold War reality?

Unique features of The Beast Inside:

The additional benefit of supporting the game on Kickstarter for the fans is the possibility of playing the PC demo right now and checking the scope of developer’s ideas and utilized technology in action. The demo is available to every supporter who pledges $7 or more. The higher-tier pledgers will have access to many additional rewards, such as Steam keys for the final release and access to the exclusive beta version, scheduled for December 2018.

You can receive more details and support The Beast Inside at https://www.kickstarter.com/projects/playway/the-beast-inside/