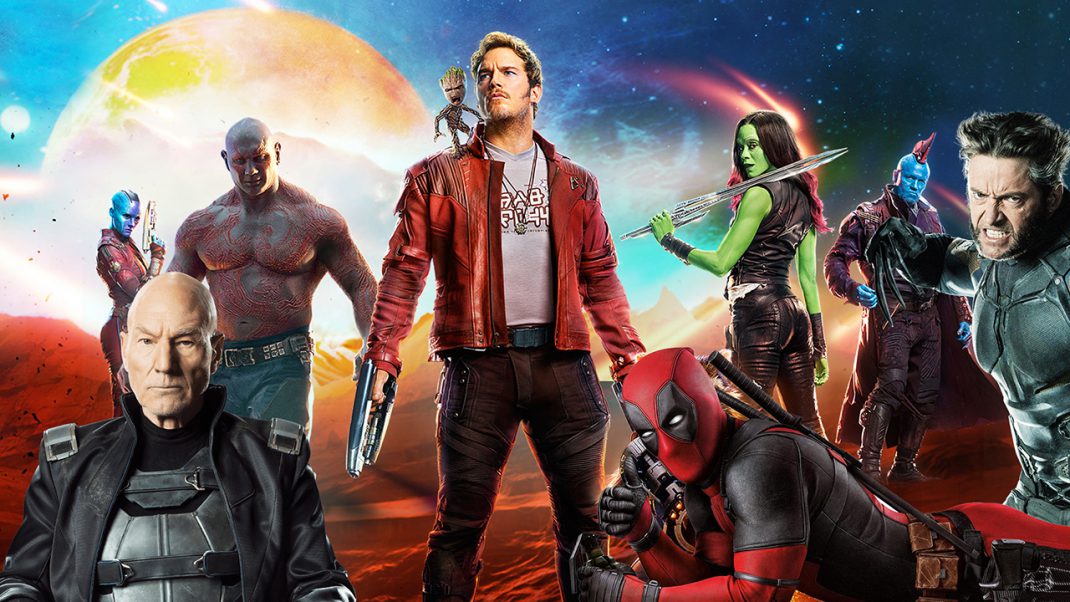 Disney Acquires A LOT of FOX for $52.4B Dollars

Disney has officially acquired most of 21st Century Fox – specifically, 21st Century Fox’s movie studio and regional sports networks as well as cable channels FX and National Geographic. The deal, which cost Disney a scant $52.4 billion dollars, means that Disney can bring the X-Men, Deadpool, and more into the MCU proper. These are exciting times for us fans and we can’t wait to see what happens next! As an aside, Hugh Jackman recently mentioned that he would be interested in revisiting Wolverine under the Disney umbrella.

It remains to be seen what Disney’s plans are for Ryan Reynold’s R-rated Deadpool movie which has a sequel almost in the can.