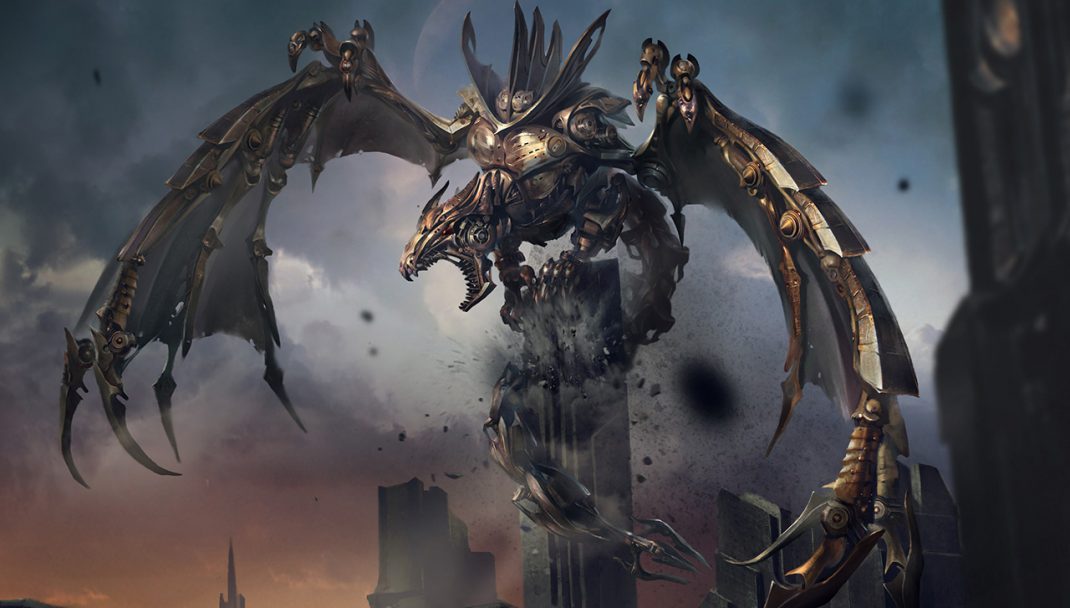 November 30, 2017 – We are pleased to announce The Elder Scrolls: Legends – Return to Clockwork City is available now.

Inspired by classic adventure tales, Return to Clockwork City is the latest story expansion for The Elder Scrolls: Legends. Set hundreds of years after Sotha Sil’s demise, embark on an epic journey to the fabled Clockwork City filled with danger, wonder, and riches beyond imagination. The road won’t be easy. Nightmarish abominations, traps, and betrayals all stand between treasure hunters and their fabled loot, as the fate of the lost city hangs in the balance.

Return to Clockwork City is available to download now on PC, iOS, and Android devices. All three acts plus alternate Laaneth card art are available for the bundled price of $19.99. Individual acts are available for $7.99 or 1,000 gold.