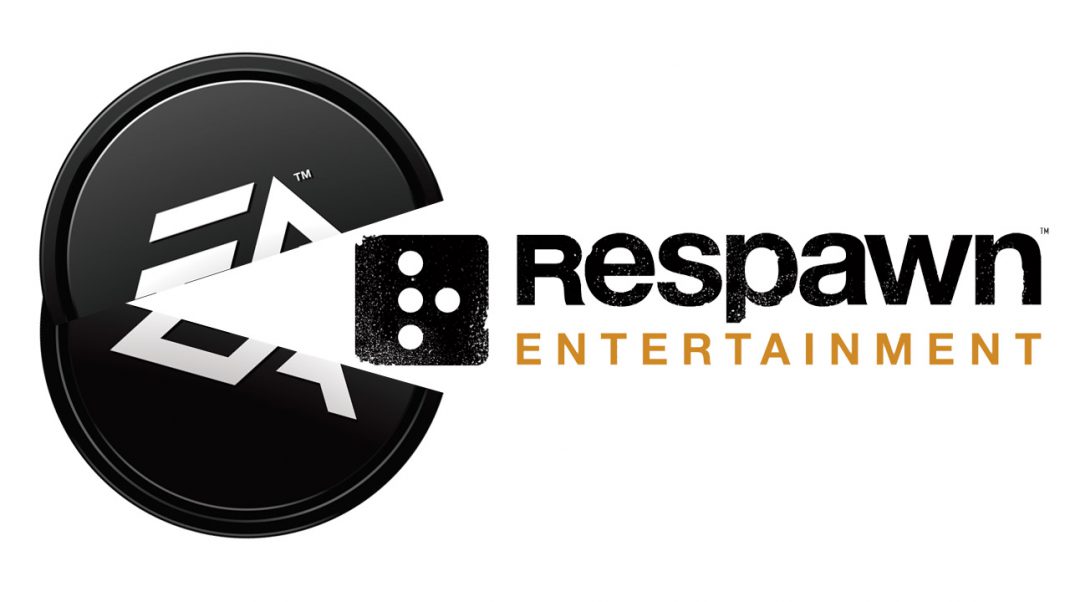 REDWOOD CITY, Calif.– Electronic Arts Inc. (NASDAQ: EA) announced today an agreement to acquire Respawn Entertainment, LLC, a leading independent game development studio and creators of AAA shooter and action games including the critically-acclaimed Titanfall™ franchise. Respawn brings to EA the proven leadership and studio talent behind Titanfall andTitanfall 2, two of the most highly-rated shooter titles in the last five years. The acquisition builds on a successful publishing partnership between Respawn and EA, with multiple projects currently in development – a new title in the Titanfall franchise, a game set in the Star Wars™ universe and a VR gaming experience.

“We’ve seen firsthand the world-class caliber of Respawn as a development studio with incredible vision, deep talent and an inspiring creative mindset,” said Andrew Wilson, CEO of Electronic Arts. “Our longtime partnership is grounded in a shared desire to push the boundaries and deliver extraordinary and innovative new experiences for players around the world. Together, we’ve brought this to life in the Titanfall franchise, and now with the Respawn team joining EA, we have exciting plans to accomplish even more amazing things in the future.”

“We started Respawn with the goal to create a studio with some of the best talent in the industry, and to be a top developer of innovative games,” said Vince Zampella, CEO of Respawn Entertainment. “We felt that now was the time to join an industry leader that brings the resources and support we need for long term success, while still keeping our culture and creative freedom. EA has been a great partner over the years with Titanfalland Titanfall 2, and we’re excited to combine our strengths. This is a great next step for Respawn, EA, and our players.”

Respawn is the creator and developer of the critically-acclaimed Titanfall franchise that energized the first-person shooter genre with its innovative gameplay. The first game, Titanfall, was published by EA in 2014, and received global recognition with more than 75 top awards. Fans and critics fell in love with the game’s refreshing, fast-paced multiplayer gameplay. Respawn and EA launched Titanfall 2 in late 2016, with a new single-player campaign and expanded multiplayer gameplay, resulting in one of the year’s top-rated shooters.

Under the agreement, EA will pay $151 million in cash, and up to $164 million in long-term equity in the form of restricted stock units to employees, which will vest over four years. In addition, EA may be required to pay additional variable cash consideration that is contingent upon achievement of certain performance milestones, relating to the development of future titles, through the end of calendar 2022. The additional consideration is limited to a maximum of $140 million. The transaction is expected to close by the end of the calendar 2017 or soon thereafter, subject to regulatory approvals and other customary closing conditions. The acquisition is expected to be neutral to EA’s net income in fiscal years 2018 and 2019.

Electronic Arts (NASDAQ: EA) is a global leader in digital interactive entertainment. The Company develops and delivers games, content and online services for Internet-connected consoles, mobile devices and personal computers. EA has more than 300 million registered players around the world.

In fiscal year 2017, EA posted GAAP net revenue of $4.8 billion. Headquartered in Redwood City, California, EA is recognized for a portfolio of critically acclaimed, high-quality brands such as The Sims™, Madden NFL, EA SPORTS™ FIFA, Battlefield™, Need for Speed™, Dragon Age™ and Plants vs. Zombies™. More information about EA is available at www.ea.com/news.

EA SPORTS, Battlefield, The Sims, Need for Speed, Dragon Age, and Plants vs. Zombies are trademarks of Electronic Arts Inc. NBA, John Madden, NFL and FIFA are the property of their respective owners and used with permission. Titanfall is a trademark of Respawn Entertainment, LLC. STAR WARS © & TM 2017 Lucasfilm Ltd. All rights reserved.

Founded in 2010, Respawn Entertainment is an independent videogame development studio based in Los Angeles, California. Founded by the team behind the multi-billion dollar franchise Call of Duty, Respawn is responsible for creating the Titanfall franchise reaching nearly 20 million players worldwide. More information about Respawn is available at www.respawn.com.