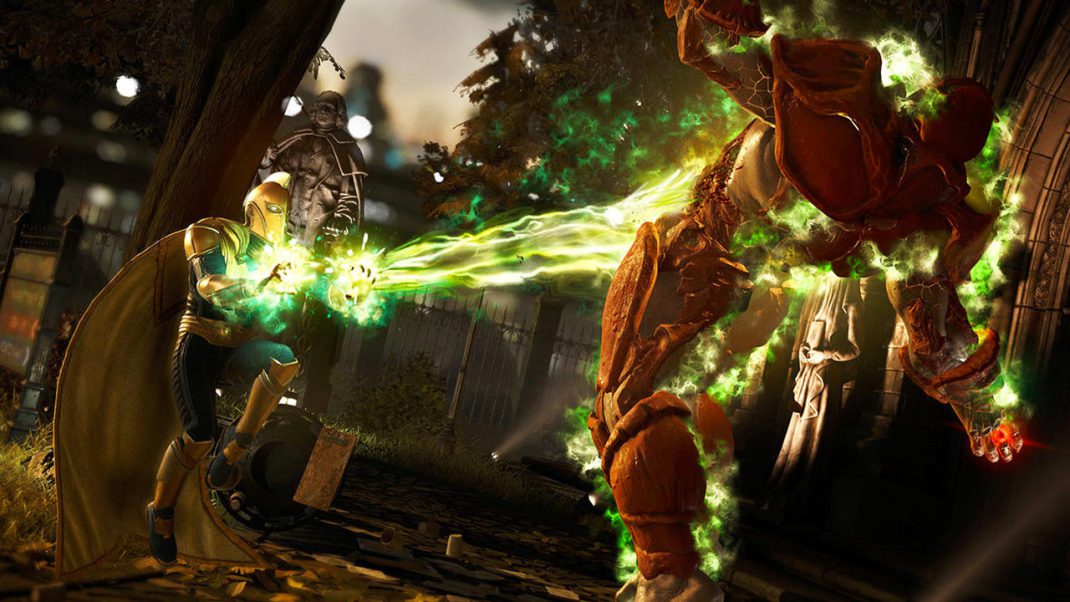 November 6, 2017 – Warner Bros. Interactive Entertainment and DC Entertainment today announced that the top-selling videogame Injustice 2 is coming to PC (Steam and Microsoft Store) Nov. 14. Originally developed by NetherRealm Studios, Injustice 2 is being adapted for PC by QLOC and beginning today fans will be able to participate in an open beta that will be available on Steam. For the first time, PC players will be able to experience the super-powered hit game featuring Justice League characters Batman, Wonder Woman, Aquaman, The Flash and Cyborg, as well as other iconic DC characters such as Harley Quinn and Green Arrow.

Developed by the award-winning NetherRealm Studios, Injustice 2 features a massive roster of DC Super Heroes and Super-Villains and allows players to build and power up the ultimate version of their favorite DC characters. Players can fight their way across an epic Story Mode, ever-changing Multiverse and online multiplayer guilds – all while earning rare and valuable gear to fully customize their characters. The game is currently available for PlayStation 4 and Xbox One.

Please feel free to share the news with readers and let us know how else we can assist in your coverage.