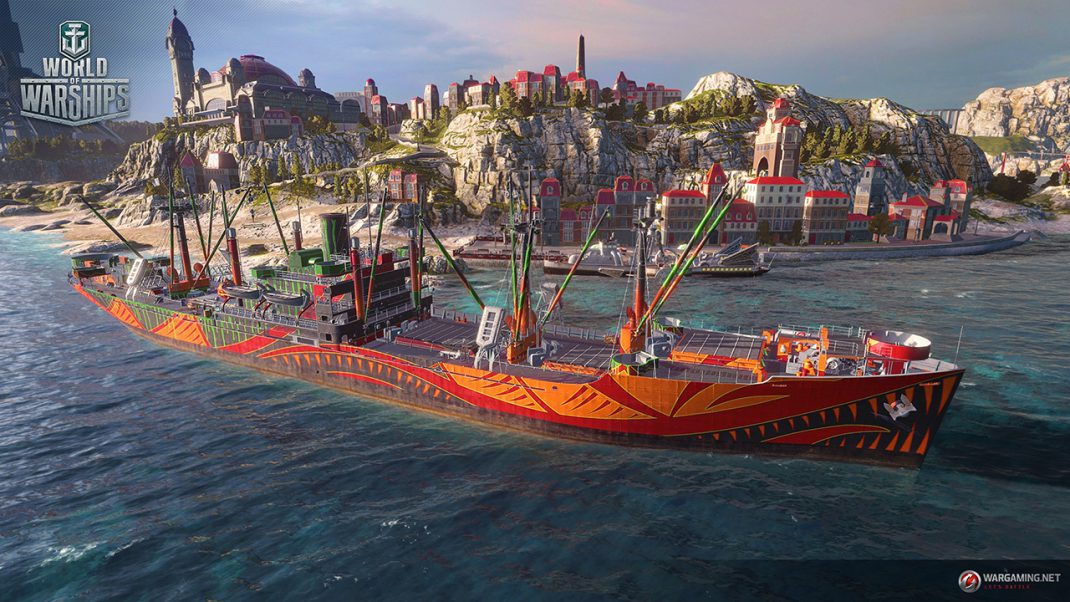 October 24, 2017 — One year ago, commanders banded together to banish terror from the high seas when the sinister Rasputin and its Zikasa hordes attempted to take over World of Warships. While brave captains sent these terrors back whence they came, little did the community know that, all this time, Rasputin had been plotting his return…To save the day this Halloween, players must fight the war for the living.

From Update 0.6.12.1, where there is darkness, there can also be light. And the second mission, Sunray in the Darkness, sees Transylvania return for another tour. Commanders once again head back to the Silver Spear Archipelago, sinking the forces of darkness in four brand-new Halloween ships.

Destroyer Urashima with commander Mina Hurray, cruiser Svyatozar with commander Ivan K. Ulibin, battleship Magnu-S with commander Klaus V. Teslau, and aircraft carrier Nobilium with commander Lazarus Centurio will be there to aid players in their fight. Each new vessel in your Port is also equipped with a unique consumable that does not only affect you but the enemy, too. Take them for a ride and see which one is best at destroying hordes of enemy vessels.

This time, guard towers will be lending their help as you attempt to protect them and ensure the portal to the other side is sealed once and for all—while enemy forces pour out and a sinister, debilitating fog slowly spreads across the waters. While this fog reduces a ship’s HP, spotting and detectability, it heals enemy ships, meaning players must sink their foes on the double. The task at hand is to save the towers, defeat Rasputin and a new threat, the Gorgon, and eliminate all enemies to save Transylvania.

For successfully pulling off your mission and completing special objectives, commanders receive a certain number of stars which, along with generating a rank, unlock awesome rewards. With special Halloween camo, tons of Free XP, Premium Account time, and loads of other treats up for grabs, players would have to be seriously spooked to miss out on this ghastly event. 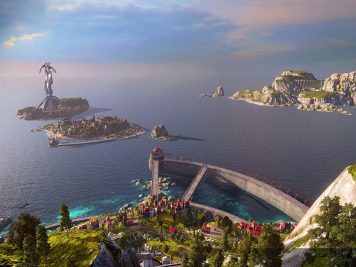 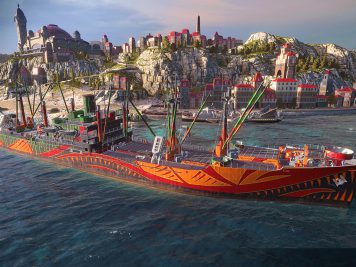 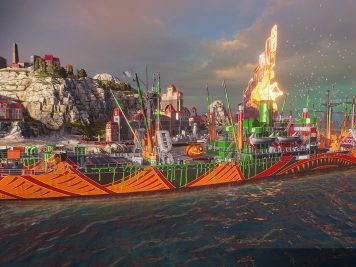 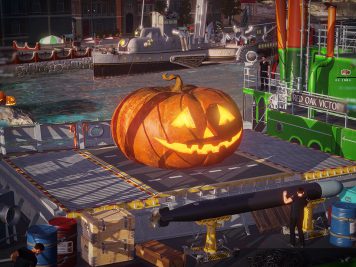 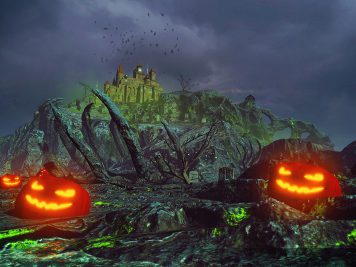 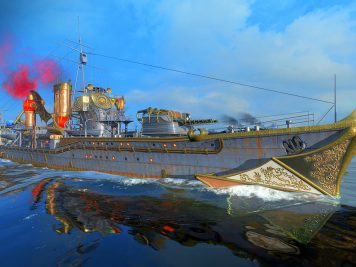 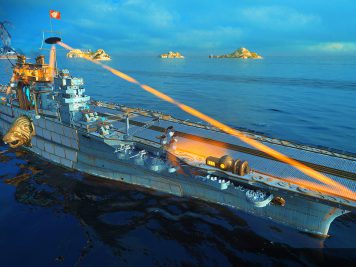