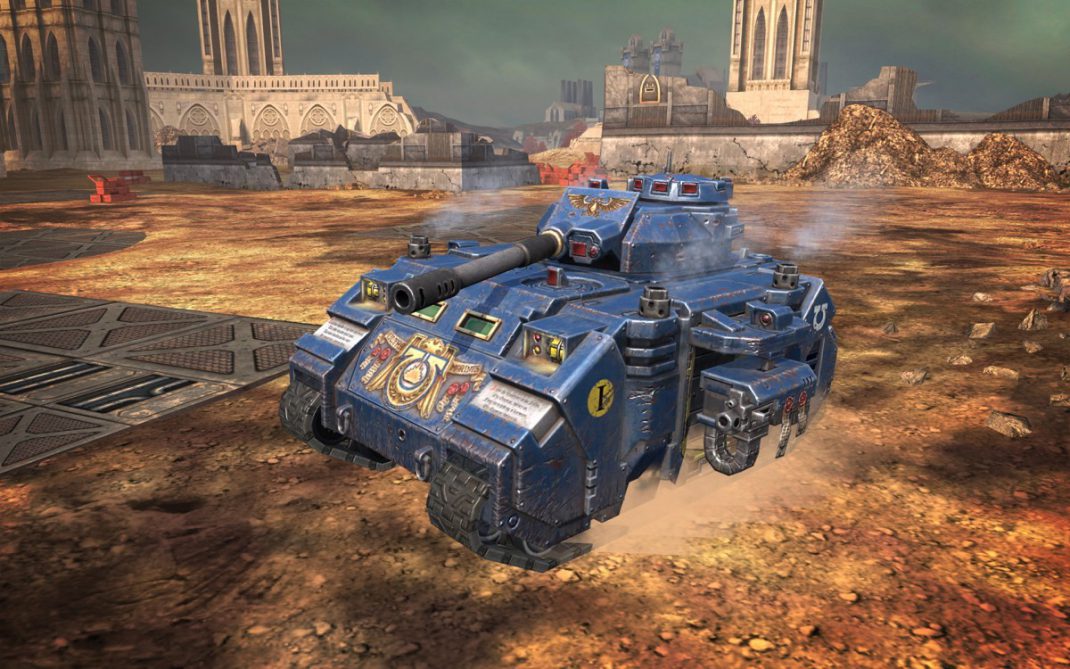 October 17, 2017 — World of Tanks Blitz unleashes an action-packed event throwing newcomers from the acclaimed Warhammer 40,000 universe created by Games Workshop into battle. Players can lead the charge with indomitable Space Marines—the finest fighting force of the Imperium of Man. Taking part in “Macragge’s Thunder” event starting today, recruits get their hands on two iconic vehicles: the Vindicator and the Predator, both sporting the colors of Ultramarines, one of the most famous Space Marine Chapters. Players can also earn the camo of two other Chapters of great renown: Imperial Fists and Dark Angels.

Armed with a huge mortar and protected by a bulldozer blade, the Vindicator is a reliable siege machine whose heavy rounds can obliterate the strongest fortifications, tearing cowering enemies of humanity apart. The Vindicator enters World of Tanks Blitz as a Tier VII Premium tank destroyer.

To put the Vindicator and the Predator in their Garages and win a wealth of credits, tankers need to earn Ultramarines, Imperial Fists and Dark Angels Emblems in battles, and use these special currencies to complete three stages of “Macragge’s Thunder.” Going through the three additional stages will provide the most stalwart tankers with lots of assorted boosters, a load of spare parts and the camo of the Imperial Fists and Dark Angels for both Space Marine vehicles. During the event, Big and Huge Bonus Containers will offer a small chance to get the Ultramarines’ Vindicator or Predator outright.

The “Macragge’s Thunder” event will run from October 17 to November 18. During the event, tankers can access the special “Macragge” map set on the home planet of the Ultramarines, and everyone’s Garage will look like a Space Marine landing zone from Warhammer 40,000 with scattered drop pods. 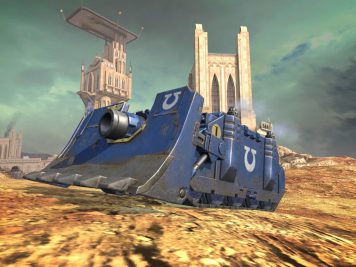 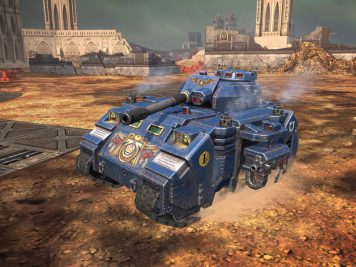 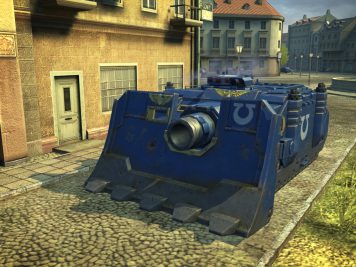 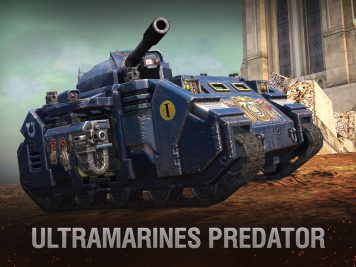