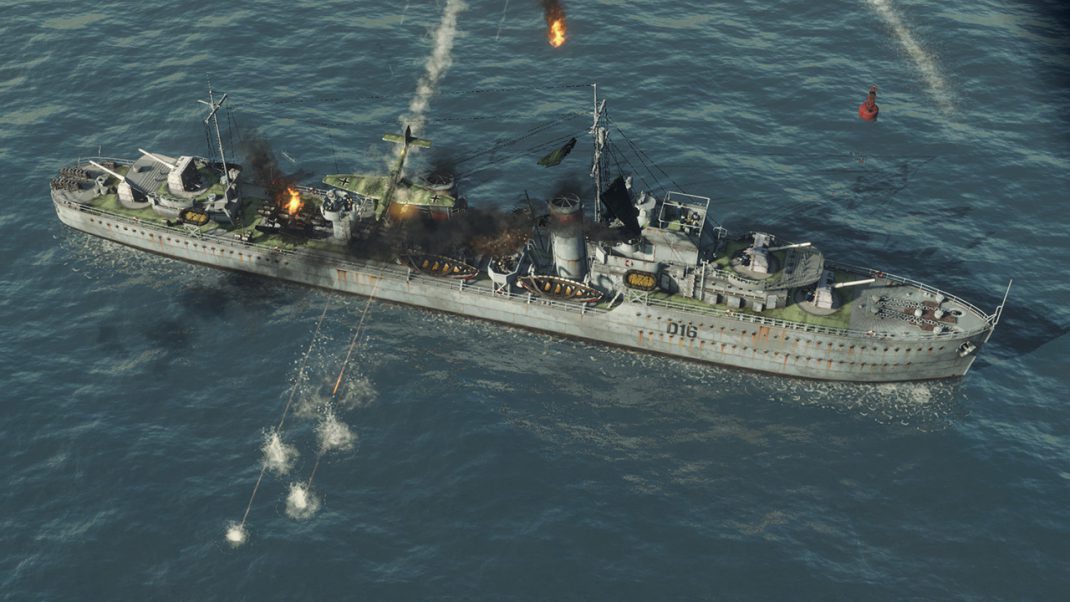 Ridgewood, NJ, October 10, 2017 — Following on from the successful launch of Sudden Strike 4 on Windows, Linux, Mac and PlayStation®4, Kalypso Media is excited to reveal the first official DLC expansion for its WW2 strategy heavyweight. Sudden Strike 4: The Road to Dunkirk will launch for Windows PC, Linux, Mac and PlayStation®4 via digital distribution platforms on October 20. The DLC offers four new single player missions based around one of the most intense and dramatic conflicts in the entire war, as the Allied forces made a desperate bid to rescue British, French and Belgian troops trapped in the eponymous French town, surrounded by the German army with seemingly no hope for escape.

In the German side of the campaign, players must break through the French defenses in the Battle of Lille to capture the town of Dunkirk and ultimately hunt down and destroy a British battleship. In the Allied campaign, players will launch a counter-offensive during the Battle of Ypres-Comines and attempt to evacuate as many soldiers as possible during Operation Dynamo itself. To aid in the battle, players will have two new commanders to choose from: French war hero Charles de Gaulle and British Expeditionary Force division commander Harold Alexander, further adding to your strategic options for each mission.

Last but not least, Sudden Strike 4: Road to Dunkirk will also see the introduction of 10 all-new units for players to deploy, including the German SIG 33 Bison artillery, the French Char B1 heavy tank, the British A10 Cruiser Mk. II medium tank and destroyer HMS Ivanhoe.