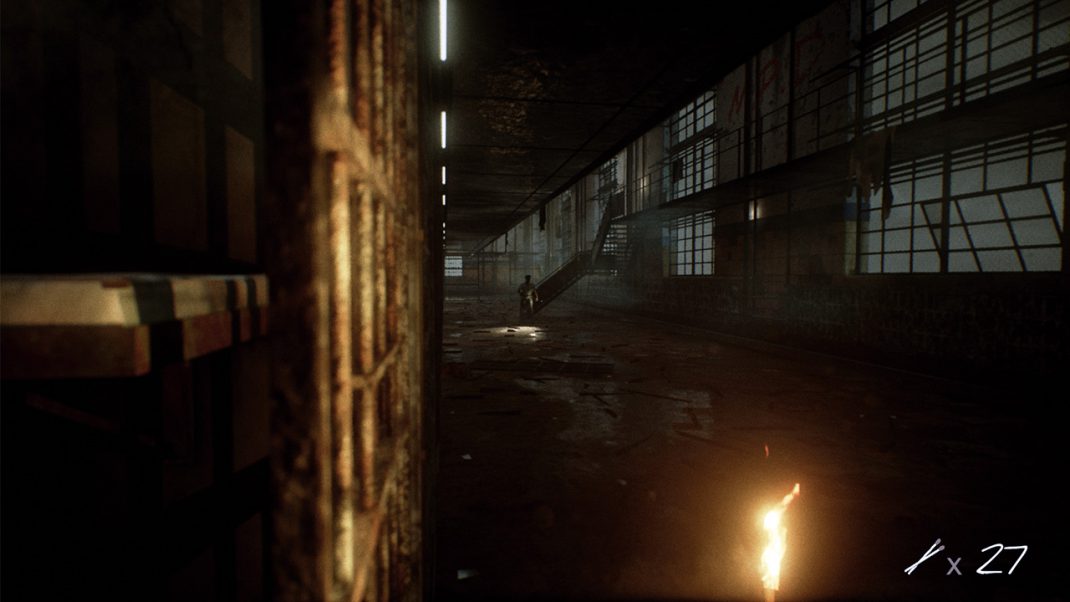 Haarlem, the Netherlands, October 3, 2017 –Psychological horror game Inmates will release October 5 for PC. In anticipation of its release this Thursday, we’re revealing the official launch trailer. The launch trailer shows some of the visceral horror and thrills players can expect in this most disturbing horror game.

Inmates is a psychological horror game with puzzle elements in which you must find out the truth behind your confinement and uncover the dark secrets of the run-down prison you find yourself in.

You’ve awoken from a nightmare, Jonathan. But did it truly end? You are in a seedy prison cell and have no clue how you got there. You’re terrified and confused, but you also feel something else: a painful sense of familiarity. You’ve convinced yourself this is all just a bad dream.

Unfortunately, according to the voice coming from the old radio, things are not as simple as you’d like them to be…