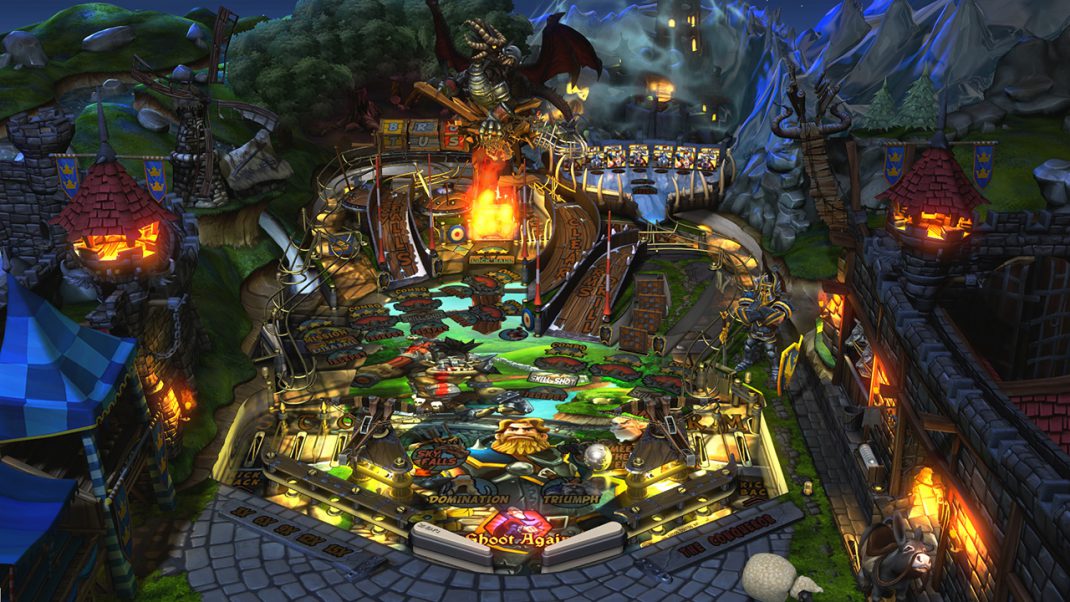 Zen Studios is happy to confirm the release of Pinball FX3 on PlayStation 4, Xbox One and PC. Pinball FX3 is a free download for all players and features competitive multiplayer matchups, non-stop tournament play, and brand new single player challenge modes.

In addition, the Universal Classics™ Pinball pack is now available as launch content for Pinball FX3.  The pack features three awesome tables based on Jaws™, E.T. the Extra-Terrestrial™ and the Back to the Future™ film trilogy. The tables are also available for download in the Zen Pinball platform on iOS, Google Play and Mac.