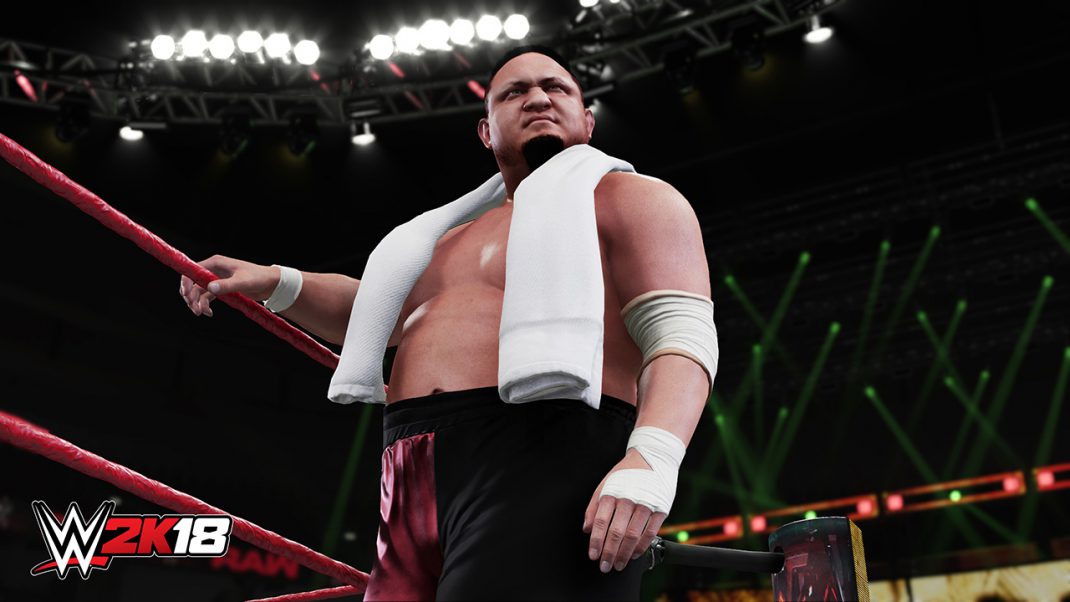 Marking the first time in WWE 2K series history, 2K today announced that WWE 2K18 is currently in development for Windows PC and will be available on the same launch day as versions for the PlayStation®4 computer entertainment system and Xbox One. On October 17, both the Standard and Deluxe editions of WWE 2K18 will go live on Steam and with various other PC retailers around the globe.

The four-day Early Access Deluxe Edition perk for the PS4™ system and Xbox One will not be an option on Windows PC, but those who pre-order either edition will receive two playable characters of WWE Hall of Famer Kurt Angle on day one. Downloadable content will be available à la carte for those who purchase the Standard Edition.

For additional details on this announcement, visit the 2K blog: https://wwe.2k.com/news/entries/wwe-2k18-coming-to-pc