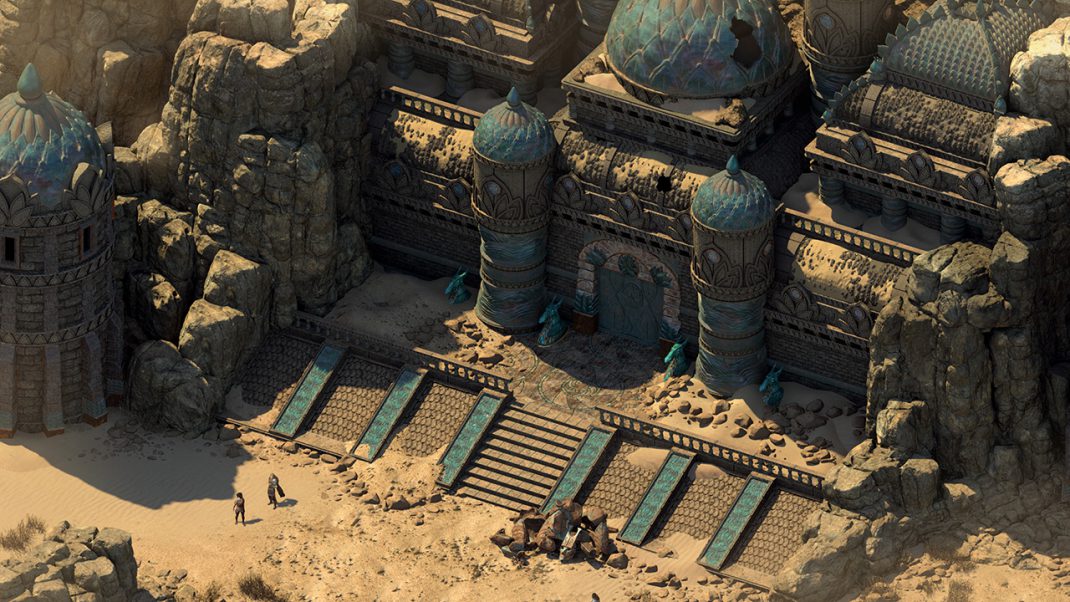 Baltimore, MD – September 20, 2017 –  Independent games publisher Versus Evil today announced its partnership with Obsidian Entertainment to publish Pillars of Eternity II: Deadfire.  The sequel to the critically acclaimed, award-winning RPG Pillars of Eternity, will launch on Windows PC, Mac and Linux in early 2018.

“Pillars of Eternity and Obsidian are practically synonymous with quality RPGs and we couldn’t be happier to work with their team and their community in supporting Pillars of Eternity II: Deadfire”, said Steve Escalante, General Manager of Versus Evil. “The sequel builds on the massive critical success of the first game and will be one of the premier RPGs to launch in 2018.  Fans of the franchise will be thrilled with everything that this sequel has to offer, and newcomers to the Pillars universe will get to experience a technically superior RPG adventure with a more meaningful companion system, deep progression mechanics and uniquely rich storyline for the first time.”

For its part, Obsidian Entertainment CEO Feargus Urquhart said: “We are thrilled to be working with the team at Versus Evil on Pillars of Eternity II: Deadfire, the first sequel we’ve ever made into one of our own IPs. Partnering with a team that is as passionate as we are about making Pillars of Eternity outstanding has already been such a gratifying and exciting experience. We know that Steve and his team will treat Deadfire right and help us make it the game that our incredible fans and generous backers expect and deserve.”

In Pillars of Eternity II: Deadfire, players embark on a dangerous voyage of discovery as they hunt down a god to save their own souls.

Players travel the far-flung region of the titular Deadfire Archipelago by ship, where they will discover new races, visit exotic islands, defend their ships against pirates, and, most importantly, choose their allies carefully, as there are powerful factions to encounter at nearly every port.