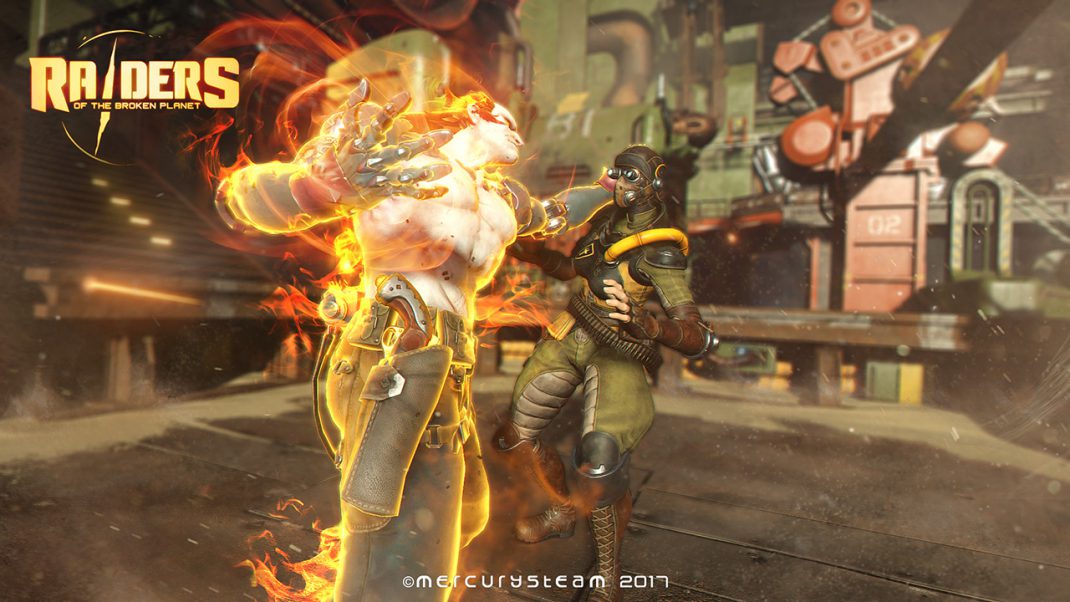 San Sebastian de los Reyes, Spain – September 22nd, 2017 – MercurySteam, the award winning independent development studio behind the multi-million selling Castlevania: Lords of Shadow series and the critically acclaimed Metroid: Samus Returns, today announced that Raiders of the Broken Planet is out now for PC, PlayStation 4 and Xbox One. Available as a free download on Steam, the Xbox Store and the PlayStation Store, the Prologue contains two missions, 4 characters and sets the stage for the incredible story to follow. The first campaign of the 2017 Season – Alien Myths – is available to purchase for €9.99/$9.99/£9.99. Containing four missions, a gripping story, four new characters, new weapons and more, Alien Myths represents incredible value for players who want to visit the Broken Planet and participate in the unforgettable adventure the Raiders are embarking on.

“Raiders of the Broken Planet is easily the most ambitious title MercurySteam has ever produced. It has taken us three years to get here and I’m so proud to be launching thePrologue and Alien Myths campaign today! We hope players can see the amount of love and passion that has gone into this title,” said Enric Álvarez, Co-Owner of MercurySteam. “We want the barrier of entry to be as low as possible which is why we have a freePrologue, followed by individual €9.99 campaigns, as opposed to a €60 retail release. Publishing Raiders of the Broken Planet ourselves gives us the freedom to make these decisions.”

Three more campaigns will be released at regular intervals: Wardog Fury, Hades Betrayaland Council’s Apocalypse. Each campaign will tell a new parallel story focusing on different members of the Raiders while also adding new playable characters. Campaigns will cost €9.99/$9.99/£9.99 individually. The parallel nature of the stories ensures players can jump in at any time, enjoying the adventure in any order they please. Playing all four campaigns will reveal even more about the mystery at the centre of the Broken Planet.

For the ultimate Raiders of the Broken Planet experience, players can purchase the Founders Pack for €39.99/$39.99/£39.99. The Founders Pack includes access to every campaign on launch and additionally grants players immediate access to three new characters, Mikah, Dr. Kuzmann and Ginebra, 10 days prior to full release, without having to purchase them with in-game currency.

In Alien Myths, Harec and the Raiders must find the legendary Protectors but they need the help of Shae, Harec’s old flame, in order to help him do it. Shae doesn’t trust him, though, after how things ended last time. Across four intense missions, he’ll also recruit three more Raiders: Hans, Mikah and Ginebra. Each character has dramatically different play-styles with unique abilities, weapon proficiencies as well as different strengths and weaknesses. Alien Myths is an exhilarating adventure that encourages you to play missions again and again, either as part of a Raider team or going rogue as the Antagonist.

In Raiders of the Broken Planet you pick your protagonist and work together with three other players in a counter-operative adventure. The biggest idea underpinning the game is something akin to Dark Souls, whereby a single player, The Antagonist, can invade a match just as it begins and choose to fight alongside the bad guys against the four-player human team. The goal of this Antagonist is stop the Raiders and prevent them from achieving their mission objectives, which change from scenario to scenario in each mission. 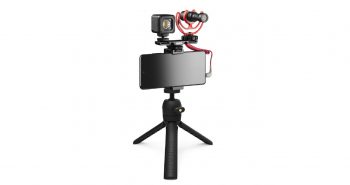 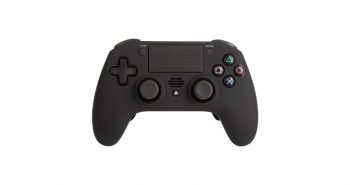