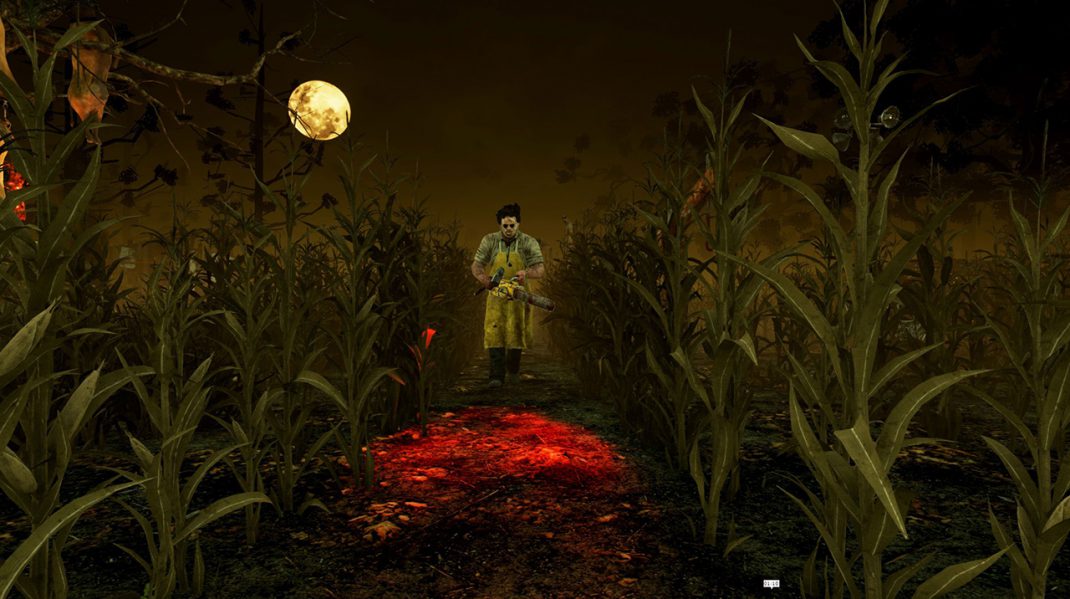 Leatherface Comes to Dead by Daylight

September 14, 2017 – Starbreeze Publishing together with Behaviour Digital are today releasing the infamous character Leatherface as a killer in Dead by Daylight. Leatherface first appeared in the 1974 classic The Texas Chainsaw Massacre and has since become a pop culture icon , terrifying audiences across 8 films.

Leatherface will bring a new set of perks, his iconic chainsaw and will additionally wield a sledgehammer – both weapons of doom that will surely instill fear in all Survivors.

The new Killer will be available for a suggested retail price of $3,99 on PC through Steam and other digital distribution channels starting today. Dead by Daylight: Leatherface will soon be available for console.

Visit the website for more information and videos: www.deadbydaylight.com/leatherface

The game was released on PlayStation®4 and Xbox One in June 2017. Released on PC in June 2016, Dead by Daylight has already sold more than 2 million copies on the digital distribution platform Steam and has become an instant favourite with streamers on Twitch and other streaming platforms.