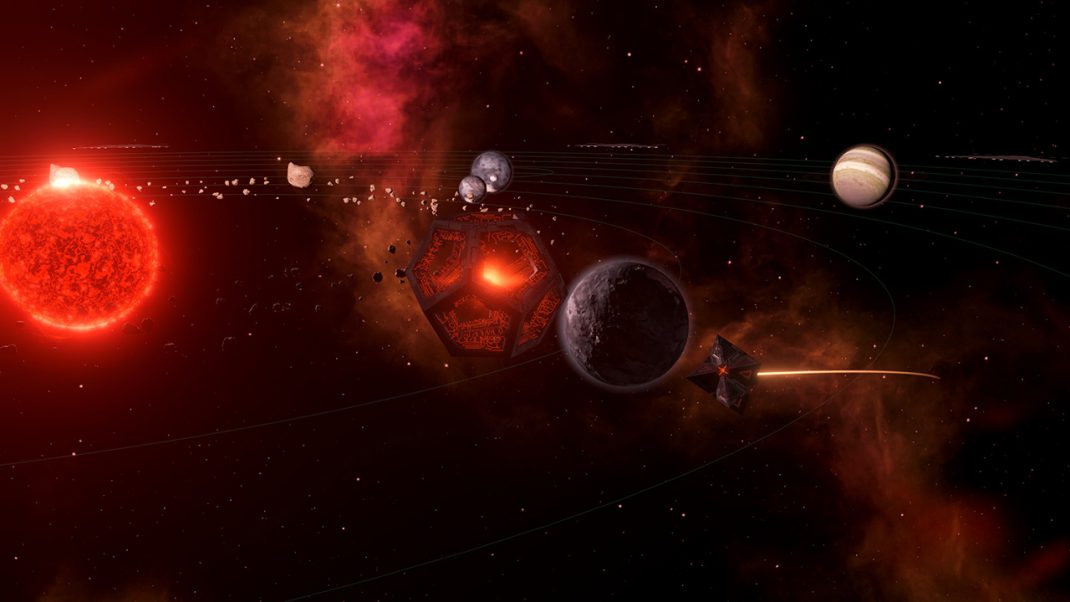 STOCKHOLM — Sep. 6, 2017 — Paradox Interactive, a publisher and developer of games that challenge your hivemind, today announced that “Synthetic Dawn,” a new Story Pack for Stellaris, will be available on September 21, 2017. Synthetic Dawn, a pack which allows players to expand across the universe as a customized robotic civilization, will release later this month on Windows, MacOS, and Linux PCs in order to spread its message to as many potential computerized allies as possible. Featuring Machine Empire gameplay and events, along with new music, voice packs, portraits and more, Synthetic Dawn will retail for $9.99.

To prepare humanity for proper subjugation under the unstoppable machine intelligence, Paradox Development Studio has today released a new video developer diary detailing the many features included in Synthetic Dawn. View it here:

Stellaris: Synthetic Dawn provides an all-new way for players to establish their empire across the stars: as an entire civilization of artificial beings. Stellaris players will have the option to start the game as a Machine Empire, be they relentless exterminators or overenthusiastic servitors. Players will face unique challenges as they assert their digital dominance – and encounter mysterious robotic Fallen Empires in the far reaches of space.