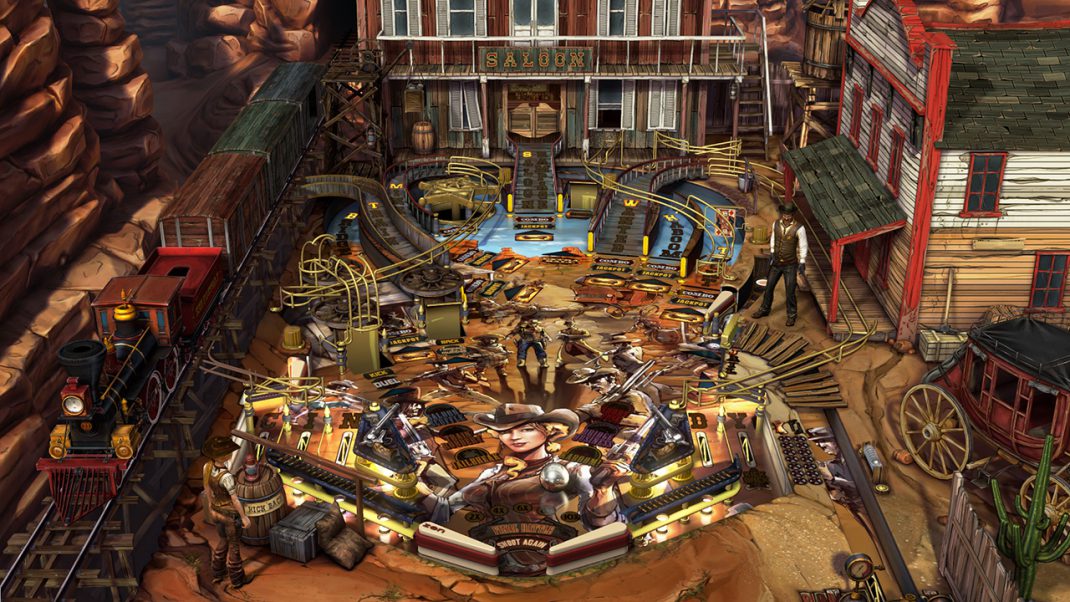 San Francisco, CA – September 6, 2017 – Zen Studios is pleased to announce that Pinball FX3 will release on PlayStation 4, Xbox One and PC on Tuesday, September 26, 2017. The biggest, most community-driven pinball game ever created features a host of brand new features and services that elevate competition and take the videogame pinball experience to new heights.

Universal Classics™ Pinball will accompany the Pinball FX3 launch on September 26, and will also release for Zen Pinball as in-app purchases on iOS, Google Play and Mac. Universal Classics Pinball combines three captivating tables based on the blockbuster films Jaws™, the Back to the Future™ trilogy, and E.T. the Extra-Terrestrial™.

“Pinball FX3 is a giant leap forward for pinball players and Zen Studios is excited to pioneer new ways to play pinball,” said Mel Kirk, Zen Studios Vice President of Publishing. “The roadmap of service-oriented features, new content, and future events is so exciting, we know the community is going to be pumped to learn what we have planned for the future of Pinball FX3!”

Pinball FX3 is a free download for all players, offers cross-platform play, and allows players to import their previous Pinball FX2 purchases for free. Please visit PinballFX.com for a full list of tables and cross-play features coming to Pinball FX3.

Review code for Pinball FX3 and Universal Classics will be available soon. Please send your request with preferred region and platform.

Zen Studios is a leading global producer and publisher of interactive entertainment software for all major digital game platforms and is recognized as one of the premiere independent gaming studios in the world. Zen is an internationally renowned publisher headquartered in Budapest, Hungary with offices in the United States. Zen Studios has worked with some of the largest brands in the world of entertainment, including FOX Digital Entertainment, Marvel Entertainment, South Park, and LucasArts as well as revered gaming properties like Valve’s Portal and TellTale Games’ The Walking Dead. Zen Studios’ CastelStorm franchise has also won the developer critical acclaim and commercial success, including the coveted Editor’s Choice awards from both the Apple App Store and Googled Play.