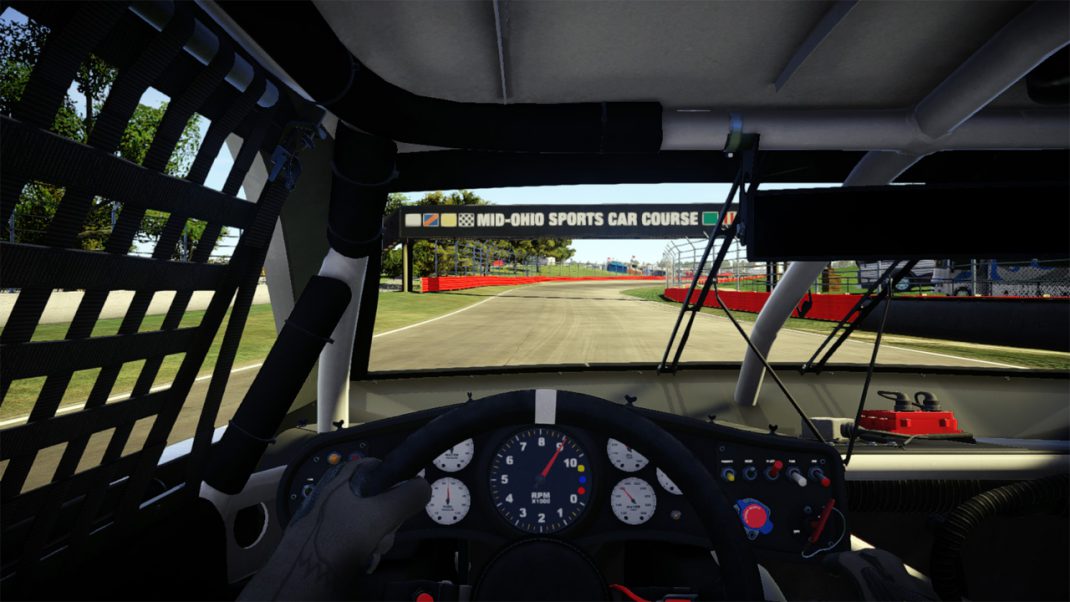 August 31, 2017 – 704Games, NASCAR Team Properties’ exclusive console simulation-style video game licensee, has released a new developer diary for NASCAR Heat 2. In addition to the standard events fans know, NASCAR Heat 2 raises the stakes with six new courses, including three road tracks, two ovals and one dirt track. This latest video takes a look at the moves the team is taking to ensure each and every scenario feels as true to life as possible when racing.

704Games has also revealed the complete roster of drivers that will be part of the NASCAR Monster Energy Series™ on the game’s official blog: http://www.nascarheat.com/2017/08/19/nascar-heat-2-mencs-roster/.

NASCAR Heat 2 is expected to launch on Sept. 12 in the U.S. on the PlayStation®4 computer entertainment system, Xbox One and Windows PC via Steam for $49.99. It is available to preorder now at www.NASCARHeat.com and is rated E (Everyone) by the ESRB.