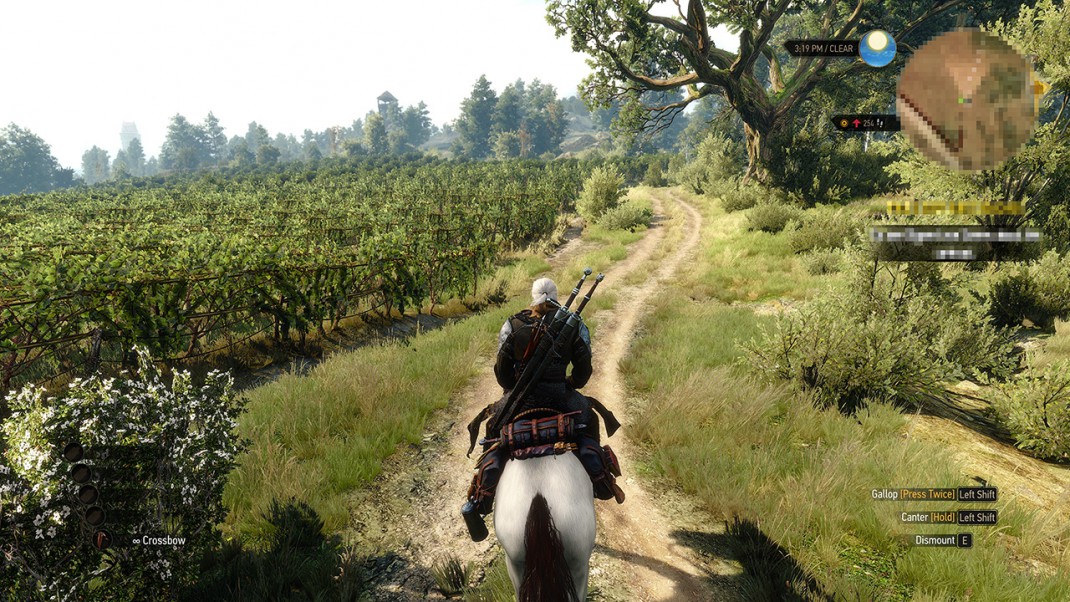 August 30, 2017 – CD PROJEKT RED, creators of The Witcher series of games, invite everyone to celebrate the 10th anniversary of the studio’s flagship franchise at this year’s PAX West, where a panel reminiscing about the adventures of Geralt of Rivia will take place.

Entitled “Celebrating the 10th Anniversary of The Witcher” and hosted by Noclip’s Danny O’Dwyer, the panel will see veteran developers of the series and other invited guests explore the making of one of the biggest RPG franchises in gaming today — from the original The Witcher, through The Witcher 2: Assassins of Kings, up to The Witcher 3: Wild Hunt and both its expansions: Hearts of Stone & Blood and Wine. Featuring unreleased, behind-the-scenes footage from the development of the series, this is a must-see panel for any fan of The Witcher and a chance for everyone to discover a new side of a journey that has spanned 10 years.

The panel will take place in PAX West’s Main Theatre, located in Benaroya Hall, on Sunday, September 3rd, 12:00 PM – 2:00 PM PDT. Fans of The Witcher series of games who can’t make it to PAX West in person will be able to watch the entire panel live on Twitch. For additional details, visit the panel’s page on the PAX West official website.