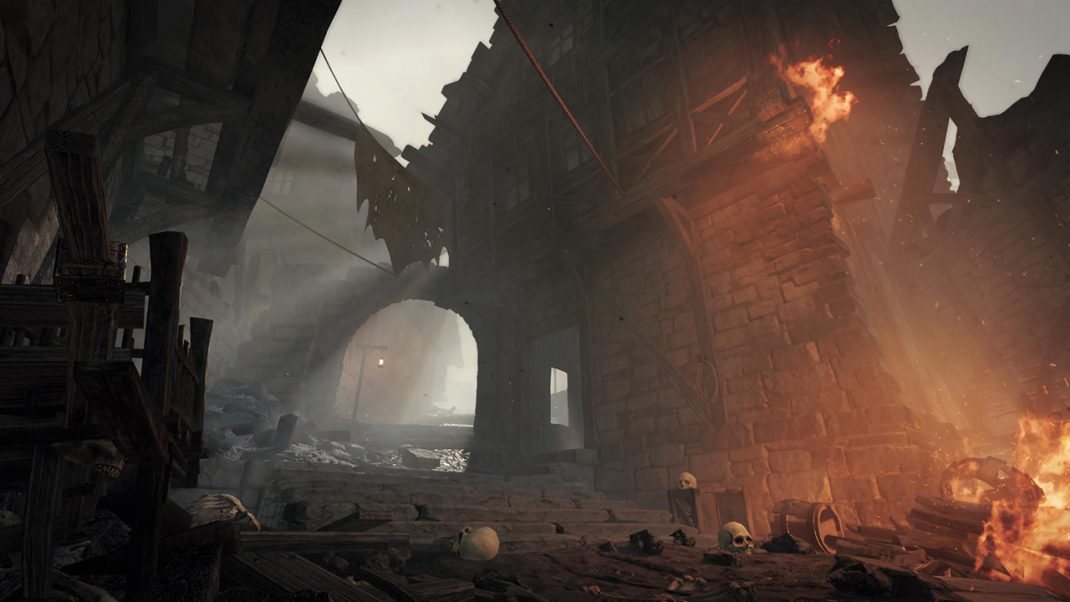 Warhammer: Vermintide 2 is making its way to PC via Steam, as well as consoles.