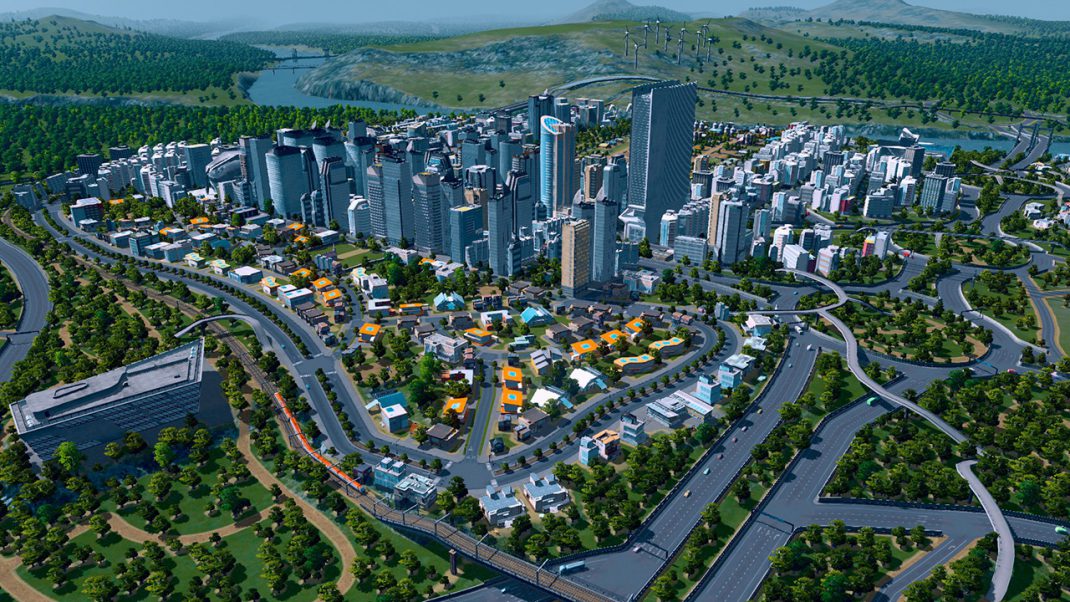 Cities: Skylines is a modern take on the classic city simulation. The game introduces new mechanics to realize the thrill and hardships of creating and maintaining a real city, and allows for high levels of customization and personalization. The PlayStation®4 Edition has been adapted for play with new UI and controls while sacrificing none of the strategy and creativity.