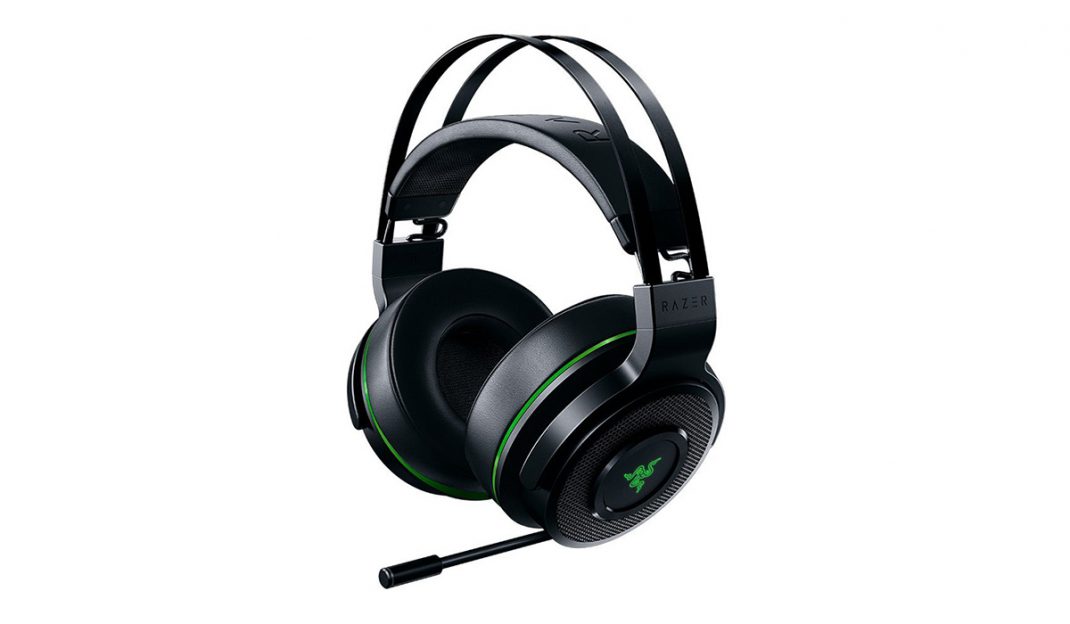 During my visit to Razer’s E3 2017 suite, I got the chance to check out the new Thresher Ultimate wireless gaming surround sound headset. Playing the latest Capcom fighter on the PlayStation 4, I was very impressed with the clarity and rich sound the headphones provided. Flash forward to last week, and a box arrives at my door from Razer with the PC/Xbox One version of their Thresher Ultimate. So, I started the review process. I pulled everything out of the box and began inspecting it. The first thing I noticed about the Thresher Ultimate was that it is built rugged. Even though the headband and ear pads are made from super-soft material and designed for comfort, the structure and body of the Thresher Ultimate feels solid. Even the plastic parts on the Thresher Ultimate are dense and feel like they would withstand a fair amount of abuse. 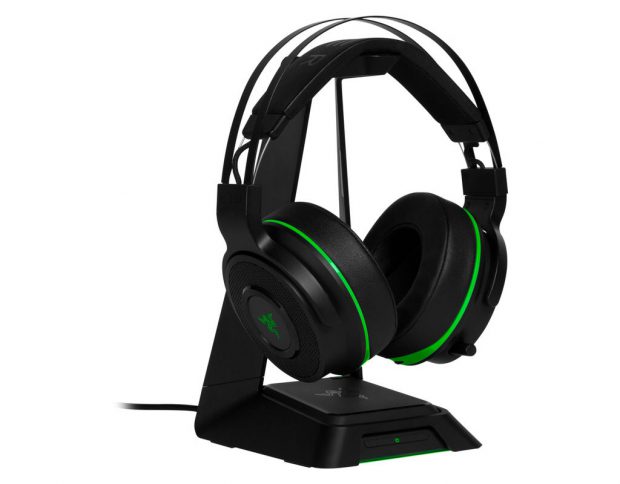 The Razer Thresher Ultimate wireless surround gaming headset proper is also a sight to behold. Featuring some very well-designed lines and hefty build quality that, while not being so heavy as to weigh your head down, is strong enough to feel worth its price point. On the left ear cup of the Thresher Ultimate headset, you will find the retractable boom microphone, headset volume dial, mini-USB charging port, and power button. On the right ear cup, you’ll find the chat volume/mute dial (this doesn’t do much in PC mode, but is super helpful in Xbox One mode). The headphones feature a soft head band as well as an aluminum frame that hovers over the soft band and takes up a lot of the weight from the unit. I was able to wear the Thresher Ultimate for many hours of play without discomfort. Also helping this were the super-soft, memory foam ear pads that Razer has included on the Thresher Ultimate. These pads even have a “temple indent” which allows for more comfortable wear of glasses while playing. 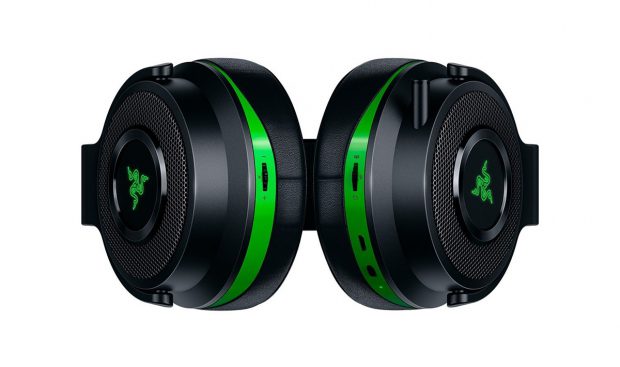 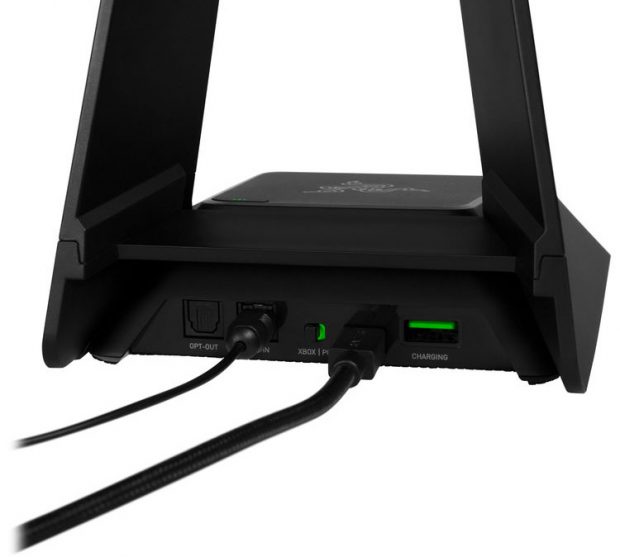 Overall, the Razer Thresher Ultimate wireless surround gaming headset is a truly great way to enjoy the audio of your favorite Xbox One or PC games. It is well-built and puts out some seriously-crisp sound, all while being extremely comfortable to wear for hours on end. You can find the Razer Thresher Ultimate in two flavors: Xbox One/PC and PlayStation 4/PC, both of which are available starting on August 15, 2017 for $249.99.