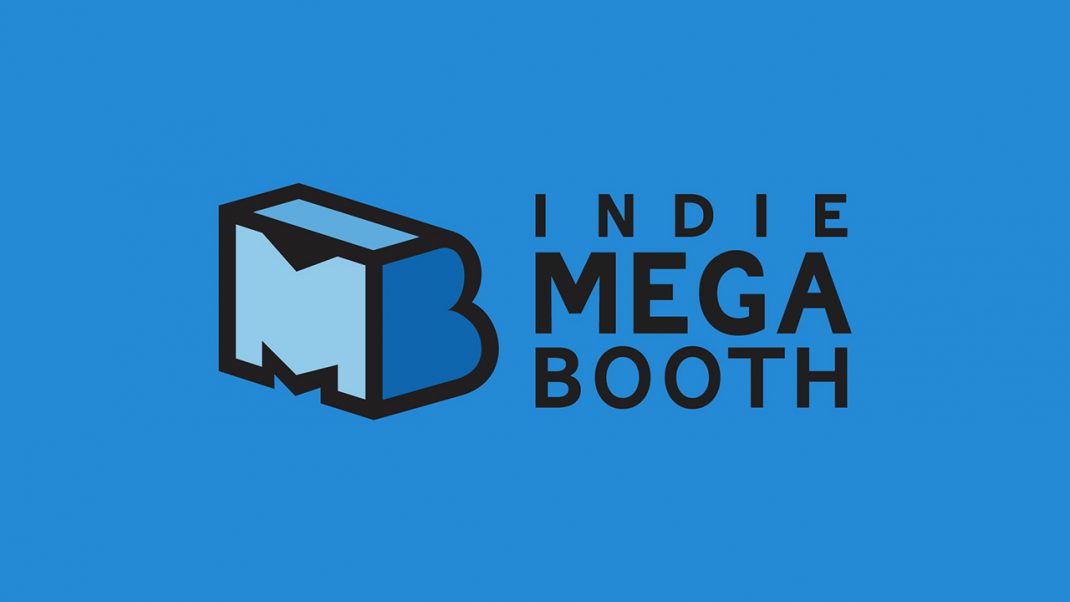 Seattle, WA – August 11, 2017 – Organizers of the Indie MEGABOOTH (IMB) have revealed the curated PAX West lineup, which will bring together 84 independently made games within its MEGABOOTH, MINIBOOTH, and TABLETOP areas. Like previous years, the massive IMB PAX West footprint – more than 5,700 square feet – will house an eclectic collection of indie titles ranging from PC to console to tabletop games from September 1-4, 2017 in the Washington State Convention Center.

Some of the titles and studios selected to participate in the Indie MEGABOOTH are entirely new, with some being playable to the public for the first time. A snapshot of some of the playable titles include: the recently unveiled UFO 50, collection of 50 retro-flavored games (developed by Mossmouth a super group of devs behind several acclaimed indie games such as Spelunky, Downwell, among others); Dunk Lords, a two-on-two basketball beat-’em-up by Andy Hull of Story Fort (lead programmer of Spelunky); Return of the Obra Dinn, the next game by Lucas Pope the creator of the critically acclaimed title Papers, Please; and Klei Entertainment’s action adventure title Hot Lava, which transports players back to their childhood imagination to relive those moments of excited, joy and chaos – but whatever you do… don’t touch the floor!

Within the MEGABOOTH area on the show floor, there will be four different games featured in the TABLETOP each day of PAX West. All sixteen games that cycle through, will also be playable in the ACT Theatre throughout the entirely of PAX West.

Indie MEGABOOTH would like to thank this year’s returning sponsors PlayStation and ID@Xbox, as well as Unreal Engine, Oculus, and Intel for their continued support. With special thanks to Cards Against Humanity and Kickstarter for their Indie TABLETOP sponsorship.

For more information on the full lineup and access press assets for each game, please visit indiemegabooth.com. Be sure to follow Indie MEGABOOTH @IndieMEGABOOTH on Twitter, Instagram and Facebook for live updates from the show floor, use the hashtag #IMBPAX to join the conversation.

The official lineup for the MEGABOOTH, MINIBOOTH, and TABLETOP areas are listed alphabetically by group and then title name below:

# # #
About Indie MEGABOOTH
Founded in 2011 as a passion project and for the love of indie games, the Indie MEGABOOTH made its debut at PAX East in 2012 and has seen incredible growth since. To date, the Indie MEGABOOTH has worked with more than 700 companies and studios across multiple showcases per year. Indie MEGABOOTH is best known for its curated showcase of independent games at major consumer gaming expos such as PAX West and PAX East, as well as showcases at professional industry events like the Game Developers Conference (GDC) and E3. Indie MEGABOOTH has also built an impressive global support network for the indie development community. In 2015, Indie MEGABOOTH joined forces with BitSummit organizers to assist in expanding the Kyoto based event into the largest and leading indie games festival in Japan. Later in 2015, Indie MEGABOOTH founder – Kelly Wallick – was named the new chairperson to the esteemed Independent Games Festival held annually at the GDC and continues to lead that community. In 2017, Indie MEGABOOTH announced a new stand-alone traveling event series that features local talent in a variety of creative mediums – games, music, art – and hosted the first indie MEGASHOW in Atlanta, GA. Games showcased through the Indie MEGABOOTH’s efforts have become top-selling indie titles. Press, fans, and industry members consistently highlight Indie MEGABOOTH as a must-see during events.