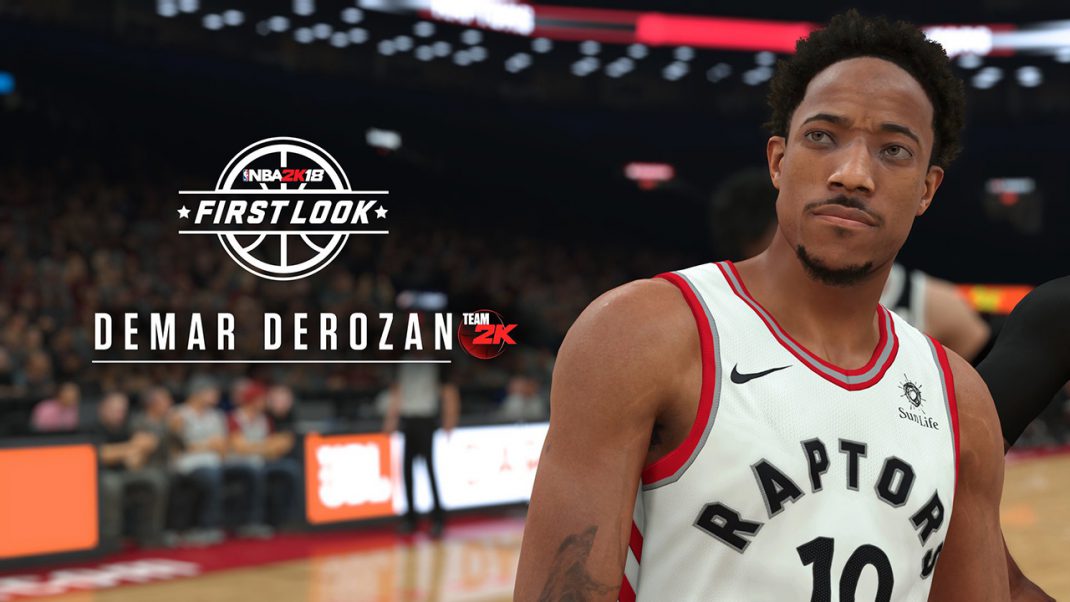 Redwood City, Calif. – August 10, 2017 – Today, Electronic Arts Inc. (NASDAQ: EA) announced that the NBA LIVE 18 free demo* will launch tomorrow for all players with Xbox Live Gold and PlayStation Plus accounts, August 11th on Xbox One and PlayStation® 4. In a franchise first, all progress and unlocked content coming out of the experience will carry over into the full game when it launches on September 15th. In addition, players who pre-order NBA LIVE 18 will get 33% off the retail price ($59.99) at participating retailers**.

In the NBA LIVE 18 free demo, players will experience The Rise, the prologue section of The One – an all-new way to pursue your legacy, centered on the player and defined by your choices.  Progress made in The One during the free demo can be carried over into the full game, so players jumping in early can continue their experience when the full game launches.  Players in the free demo will also be treated to specially-timed Live Events – limited-time activities with special rules, rewards and characters, only available in The One. Rewards earned in weekly Live

Events will also carry over into the full game, giving players reason to regularly come back and check out the new events in order to earn new rewards. The free demo rounds out with a Play Now experience between the NBA Finals rivals Cleveland Cavaliers and Golden State Warriors.  The NBA LIVE 18 demo is available to all players with Xbox Live Gold and PlayStation Plus.

NBA LIVE 18 will also feature Houston Rockets superstar James Harden as the cover athlete.  Harden has always been a wholly unique individual, staying true to himself and reaching stardom through his skill and authenticity.  Through intense dedication to the sport and his fiercely competitive nature, Harden embodies The One for Houston and its fans.

“When I heard about working with EA SPORTS and being the cover athlete of NBA LIVE 18 I was pretty excited for the opportunity,” said Harden. “NBA LIVE 18 is all about creating your own identity and making your mark on the league, and I can definitely relate to that. If anybody knows about creativity it’s me.”

Harden started his career as the first player ever drafted by the Oklahoma City Thunder.  Since joining Houston in 2012, Harden has been a powerhouse in the league, finishing his first season with an average of 25.9 points and 5.8 assists per game, and growing into a perennial all-star and one of the league’s most-dominant players.

EA Access members receive an additional 10 percent discount*** when they purchase a digital version of NBA LIVE 18 on Xbox Live.

Players who need even more basketball in their lives can also check out NBA LIVE Mobile, available as free-to-download**** on the App Store and Google Play.

NBA LIVE 18 is developed by EA Tiburon and will be available worldwide September 15 for Xbox One and PlayStation 4.