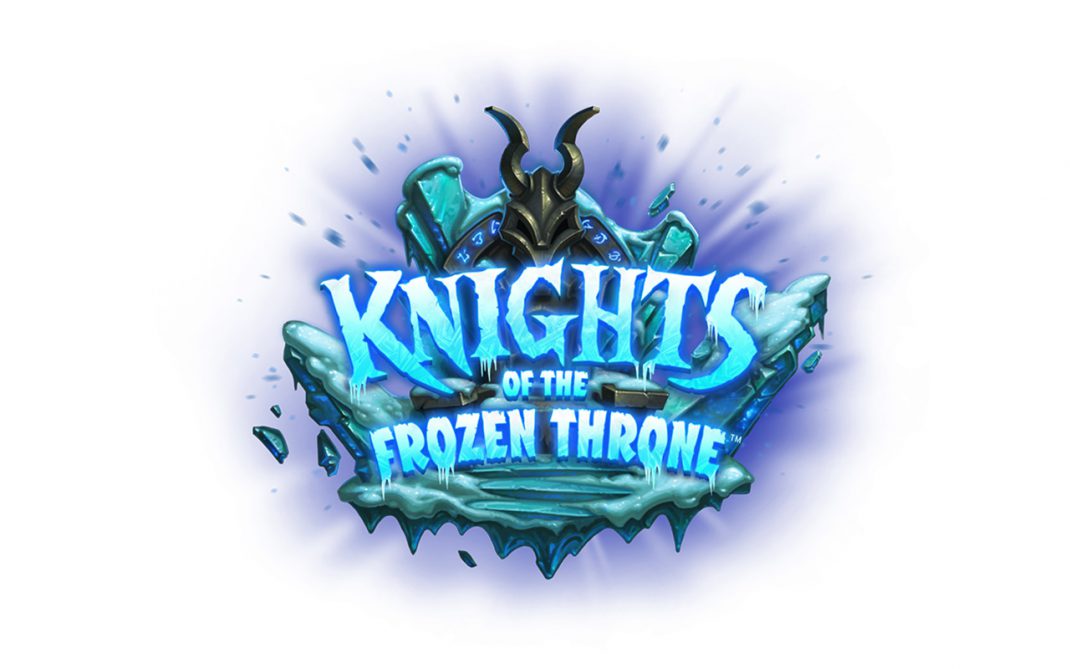 Release Date Announced for Hearthstone’s Knights of the Frozen Throne

August 4, 2017 – Exciting news today – we are announcing the release date for Knights of the Frozen Throne expansion – August 10, 2017! I’ve included a brief recap of what players can expect in the upcoming expansion at the bottom of this email.

We’re also unveiling the next episode of the Lich King at Blizzard videos, which continues the story of the Lord of the Scourge’s plans to assert dominance over the Hearthstone Team. So far, he has interviewed for a job at Blizzard’s HQ, then started an esports team – The Frozen Pwn, and opened an Ice Cream Citadel. Today, he begins his first indomitable steps at Blizzard. Let’s see how well he fares:

In case you’re not caught up on the cards we’ve revealed for Knights of the Frozen Throne, you can check out the gallery here (more to come): http://blizz.ly/2feXfvS