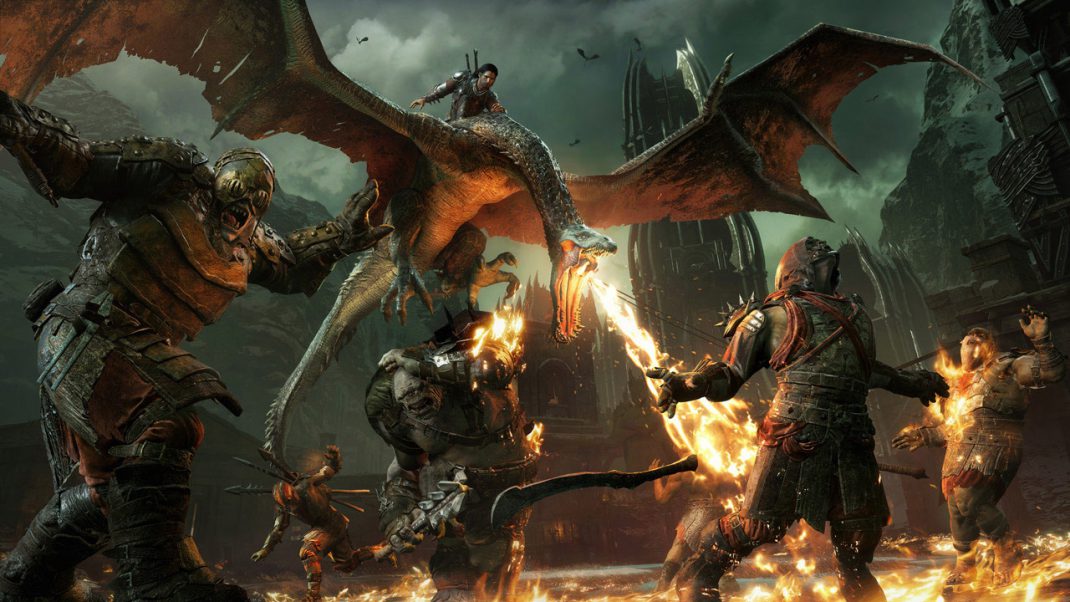 Official Shadow of War – Kumail Nanjiani as The Agonizer – Video

July 28, 2017 – Warner Bros. Interactive Entertainment today released a new video for Middle-earth: Shadow of War featuring Kumail Nanjiani (The Big Sick, Silicon Valley), who portrays The Agonizer, a spirited yet deadly Orc enemy, who is just one of the numerous personalities players may encounter through the Nemesis System in the upcoming open-world action video game.

First revealed at Comic-Con International: San Diego, the video provides a first look at Nanjiani’s Orc character delivering a variety of humorous one-liners that players may come across throughout their game experience. Viewers are also treated to a behind-the-scenes glimpse of Nanjiani’s voice recording session, where he provides additional insight on his preparation for the role.

Set between the events of The Hobbit and The Lord of the Rings, Middle-earth: Shadow of War is an open-world action RPG that continues the original narrative of Middle-earth: Shadow of Mordor. Players will be engrossed in a richer, more personal and expansive world full of epic heroes and villains, iconic locations, original enemy types, more personalities and a new cast of characters with untold stories, all brought to life by the award-winning Nemesis System.

Middle-earth: Shadow of War will be available for Xbox One X, Xbox One, Windows 10 PC (Windows Store and Steam), PlayStation 4 and PlayStation 4 Pro beginning October 10, 2017.

middle-earth   Middle-earth: Shadow of War   shadow of war   the hobbit   the lord of the rings