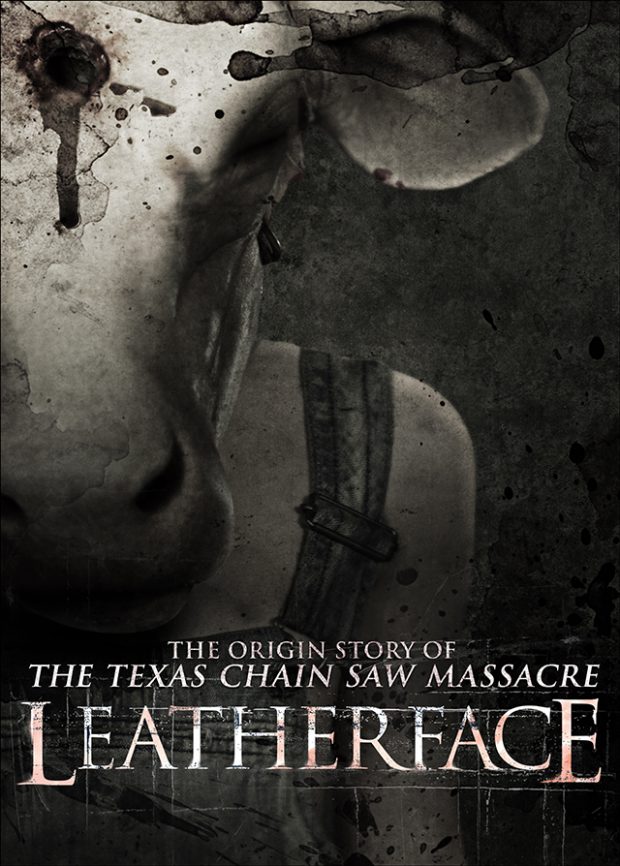 Here’s the new poster for the upcoming Texas Chainsaw Massacre origin story, LEATHERFACE. LEATHERFACE is due out on October 20, 2017 – however, if you are a DIRECTV customer, you should have access to an exclusive screening on September 21, 2017.