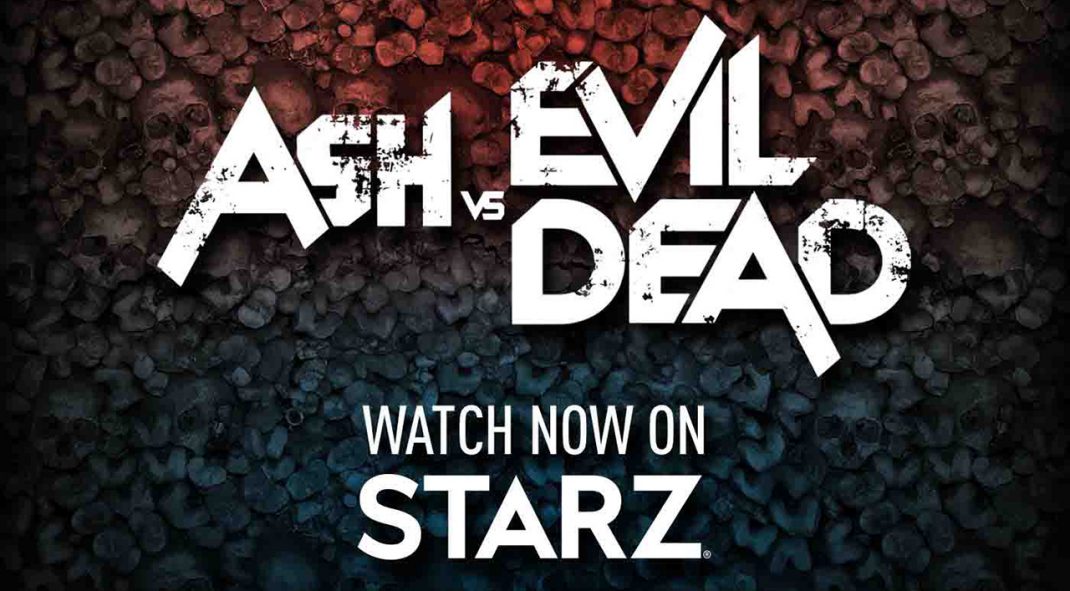 The “Ash vs Evil Dead” maze will transport guests into the town of Elk Grove, Mich., where they will encounter Deadites – people or objects possessed by evil demons – that have been unwittingly unleashed by Ash Williams – again.  Throughout the maze, guests will come face-to-face with disturbing characters and iconic comedic and gory scenes from seasons 1 and 2 as they desperately try to escape all things evil…before it’s too late.

The STARZ Original Series “Ash vs Evil Dead” is a follow-up to the original The Evil Dead movie, which has long been regarded as a cult classic since its debut in 1981. Starring Bruce Campbell, who reprises his role as “Ash Williams,” the series has amassed a huge fan base and was renewed for a third season by STARZ. Catch up on the STARZ APP.

Universal Studios’ “Halloween Horror Nights” is the ultimate Halloween event. For more than 20 years, guests from around the world have visited Halloween Horror Nights in Hollywood and Orlando to become victims of their own horror film. The streets of each coast’s event are transformed into highly-themed scare zones where menacing “scare-actors” lunge from every darkened corner. Multiple movie-quality haunted houses are erected throughout the event, based on everything from iconic slasher films to hit horror television series to haunting original stories.