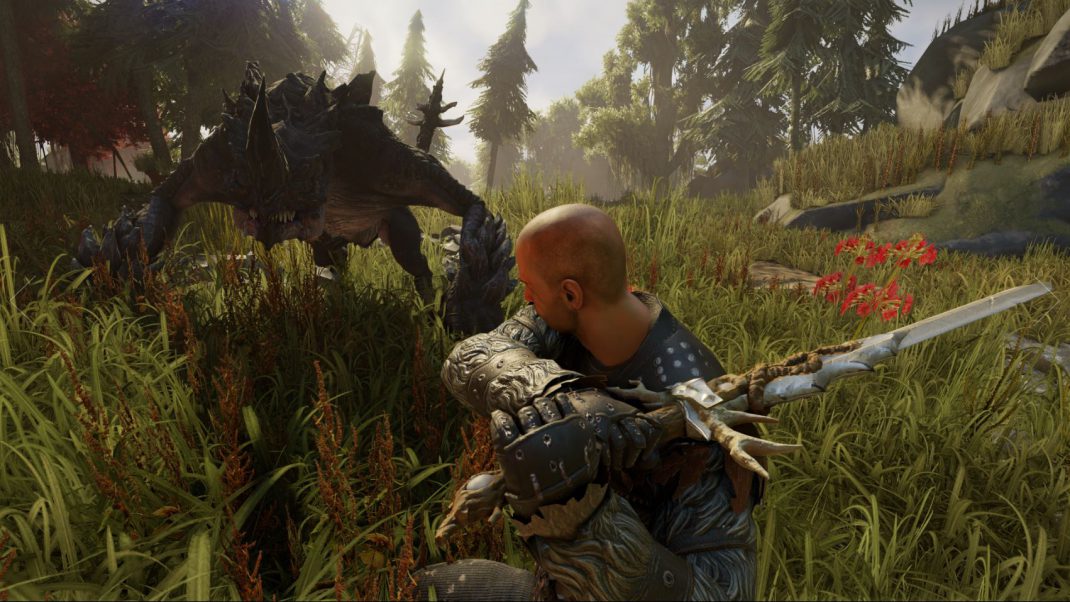 Vienna, Austria, July 25th 2017: Gamescom, one of the world’s biggest gaming conventions, is upon us and THQ Nordic is happy to announce its biggest line up so far. This year, during the event in Cologne, Germany, THQ Nordic will present a total of eight games, with two yet to be announced.

The short breakdown: Journalists and players alike can look forward to playing a near-to-final version of ELEX, the open world RPG from Piranha Bytes. Coming to PlayStation™4, Xbox One and PC on October 17th.

Battle Chasers: Nightwar was nominated for the “Best RPG of E3” award and is shaping up nicely for its multi-platform release on October 3rd. For the first time, you can get your hands on the game on the Nintendo Switch.

The multiplayer beta of SpellForce 3 is now running and has already seen thousands of players contributing providing valuable feedback to the development process. At gamescom, the focus will be on SpellForce 3’s deep single-player campaign.

First–person underwater shooter Aquanox: Deep Descent will show its campaign for the first time to journalists and players alike.

For The Guild 3 you cannot only expect to see an improved version and advanced gameplay, but we will also have a surprise announcement to make.

The recently announced cooperation with Bugbear Entertainment for Wreckfest allows the game to make a pit stop at gamescom where it will show off a raft of new content for upcoming updates.

The first new announcement is a brand new original IP. This open world RPG is set in a unique universe and will be a post-apocalyptic kung-fu fable.

The second new announcement is a new instalment of a well-known, mysterious and horrific IP.

THQ Nordic will be in gamescom’s Entertainment Area, Hall 8, Booth A011. All the games revealed above will be fully playable during the show.