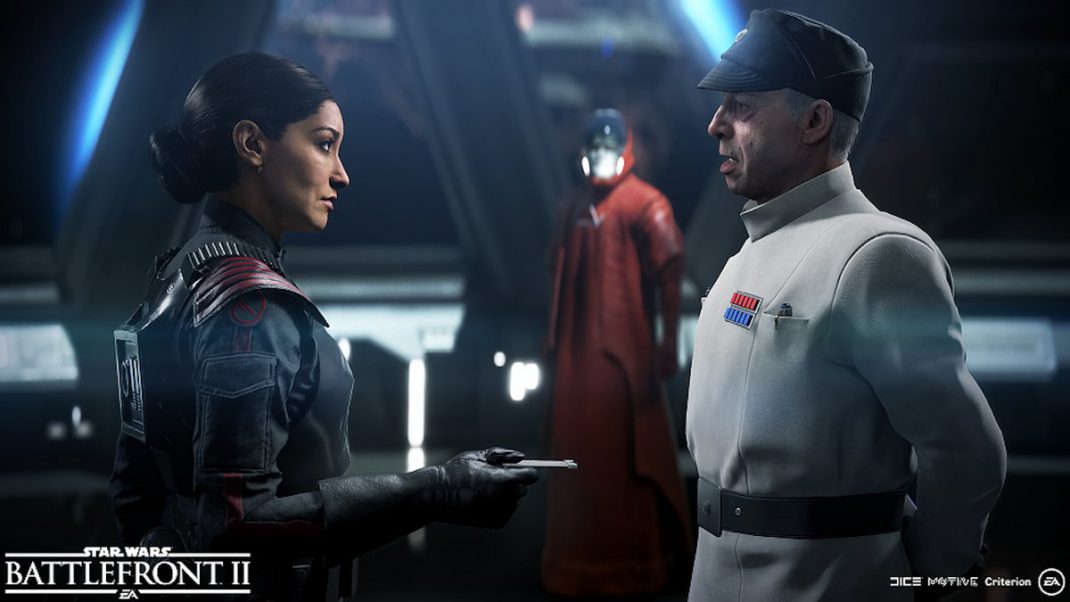 July 16, 2017 – Star Wars Battlefront II is bringing an all new hero into the fold with the introduction of Iden Versio, the Commander of the Imperial special forces team known as the Inferno Squad. The game’s single player campaign will introduce fans to a story told from the unique perspective of the empire that helps bridge the gap between Return of the Jedi and The Force Awakens. Along with a new hero, the story will also bring fans to new locations like Iden’s home planet of Vardos and other new elements authentic to the larger Star Wars universe, as a result of the close collaboration with Motive and Lucasfilm Story group who worked hand in hand through every step of the process.

Check out the Star Wars Battlefront II: Behind The Story Trailer to learn more about the making of the all new story, authentic to the Star Wars universe.

To read more about Iden and the Inferno Squad, head to the Star Wars Battlefront II website here.