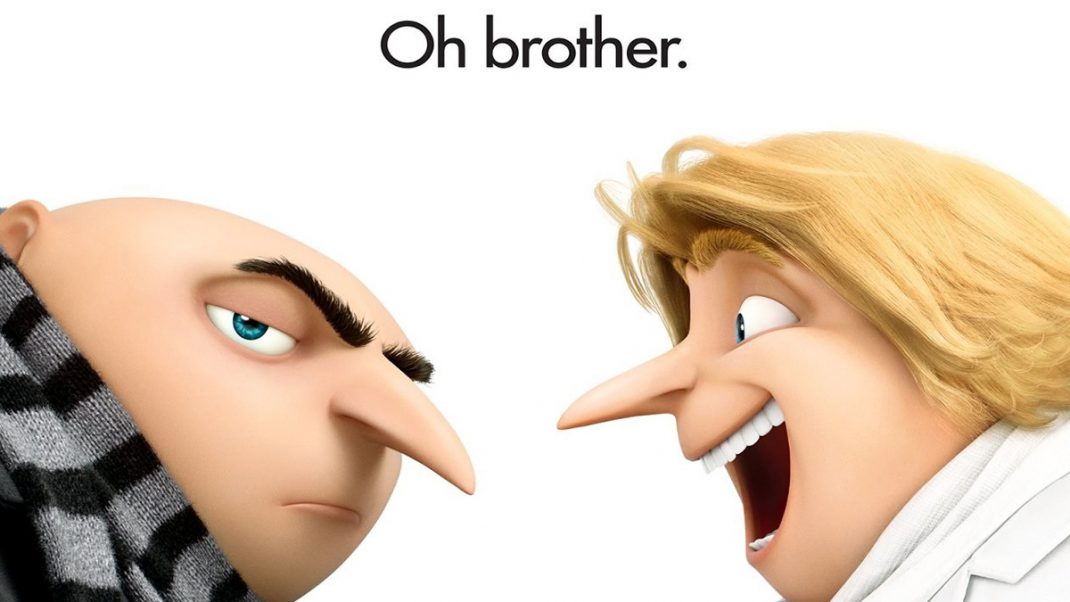 Known as the Tourist Minions, Dave and Jerry from Despicable Me 3 step out in full tourist regalia—sporting fanny packs, oversized sunglasses, floppy hats and cameras. They are accompanied by two new Jail Minions—who join Minion Mel in Despicable Me 3 to revolt and make a go of it on their own—sporting familiar black-and-white stripped jailbird uniforms.

An endearing quality of the new Minion recruits is their lifelike gaze. As Dave, Jerry, and the Jail Minions peer into the faces of guests, their giant eyes now articulate, mischievously shifting from left to right and back again. At times, they even eye roll as they engage with fans.

The effortlessly charming Dru, Gru’s long-lost twin brother, also joins the cast of walkabout theme park characters. Wealthy, larger than life, and with a full head of flowing blond hair, Dru, is Gru’s opposite in every way. Now, he’s ready to charm guests from around the world.

“Super Silly Fun Land,” an elaborate play zone unique to Universal Studios Hollywood, sits adjacent to “Despicable Me Minion Mayhem.” The colorfully themed, interactive Minion-inspired outdoor attraction is a literal interpretation of the seaside carnival from the original Despicable Me film, designed to entertain guests of all ages with more than 80 different water-play features. As well, a Minion-themed ride, “Silly Swirly Fun Ride,” soars and spins guests around for a 360-degree view of “Super Silly Fun Land”—aboard a fleet of uniquely styled ride vehicles.

In addition to seeing the Minions come to life at Universal Studios Hollywood, fans are invited to see the box-office blockbuster, Despicable Me 3 at Universal CityWalk’s new multi-million dollar AMC Theatre, the Universal Cinema.  Delivering modern, high-tech elegance and chic sophistication, the renovation of the split-level movie theatre offers a stylish and inviting place that captures the spirt of the glamourous movie studio—complete with screening room quality theatres and ultra-plush reclining seats.

Each redesigned theatre has been fully upgraded with the most technologically advanced sight and sound achievements. The Universal Cinema represents the first multiplex in the United States to incorporate Christie laser projection, Christie Vive audio sound system and Dolby ATMOS with recliner seating to deliver maximum-impact movie presentations in 18 auditoriums. The installation of new, state-of-the art screens, perforated to enable 360 degree audio, complement the overall enhancements.

Additionally, movie-goers can enjoy $5 Movie General Parking with the purchase of a movie ticket.

Illumination, who brought moviegoers Despicable Me and the biggest animated hits of 2013 and 2015, Despicable Me 2 and Minions, continues the story of Gru, Lucy, their adorable daughters—Margo, Edith and Agnes—and the Minions in Despicable Me 3.

After he is fired from the Anti-Villain League for failing to take down the latest bad guy to threaten humanity, Gru finds himself in the midst of a major identity crisis.  But when a mysterious stranger shows up to inform Gru that he has a long-lost twin brother—a brother who desperately wishes to follow in his twin’s despicable footsteps—one former super-villain will rediscover just how good it feels to be bad.