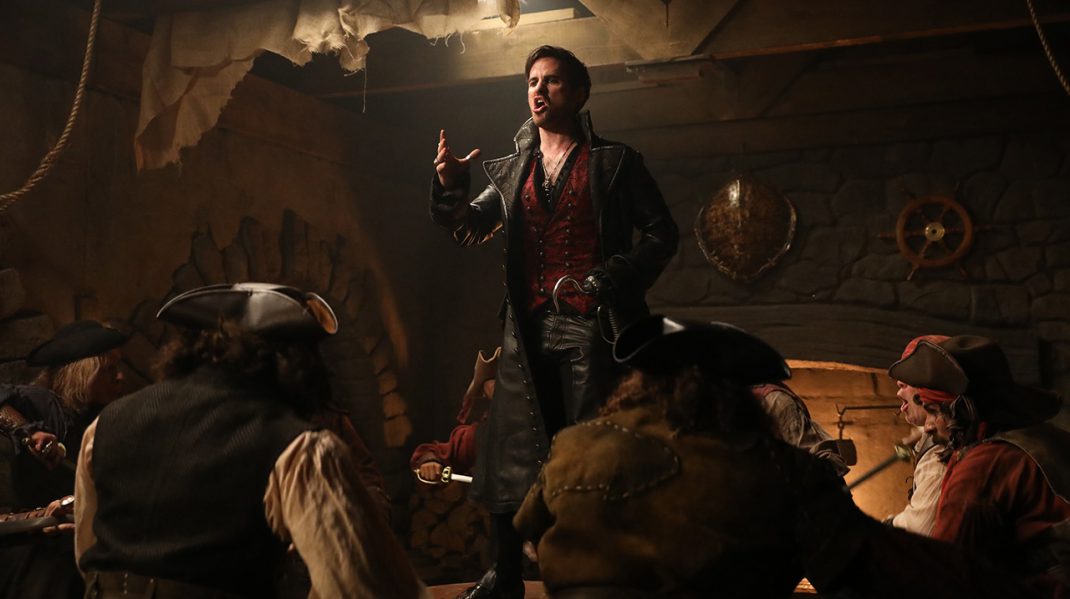 BURBANK, Calif. – June 22, 2017 – Be among the first to learn the secrets of what’s ahead on ABC’s hit series Once Upon a Time; join Modern Family’s Nolan Gould as he hosts an ABC Summer Fun & Games panel featuring some of your favorite ABC Comedy kids playing a live, real-time game of Celebrity Family Feud; and meet some of your favorite ABC stars in-person during special meet & greet/photo op sessions at D23 Expo: The Ultimate Disney Fan Event, July 14–16 at the Anaheim Convention Center.

Join us as ABC Summer Fun & Games comes to D23 Expo. Modern Family’s Nolan Gould hosts a game of Celebrity Family Feud with some of your favorite ABC Comedy kids, including Daniel DiMaggio & Logan Pepper from American Housewife; Miles Brown and Marsai Martin from black-ish; Hudson Yang, Forrest Wheeler and Ian Chen from Fresh Off the Boat; Aubrey Anderson-Emmons from Modern Family; and Kyla Kenedy and Mason Cook from Speechless. Immediately following the game, the stars will take questions from the audience.

Once Upon a Time

After six seasons, the residents of the Enchanted Forest enter season seven facing their greatest challenge yet as the Evil Queen, Captain Hook, and Rumplestiltskin join forces with a grown-up Henry Mills and his daughter Lucy on an epic quest to bring hope to their world and ours. Along the way, fairy-tale characters—both new and old—search for true love, find adventure, and take sides in the ongoing struggle of good against evil as classic tales are once again twisted and reimagined. Join co-creators and executive producers Edward Kitsis (Lost) and Adam Horowitz (Lost), along with series star Colin O’Donoghue (Captain Hook), as they discuss what’s in store for our returning favorites, as well as the new additions to the Once Upon a Timeuniverse. The panel will be moderated by D23’s Jeffrey Epstein.

On the Show Floor at TALENT CENTRAL

Meet and have your picture taken with some of your favorite ABC stars at Talent Central, located on the show floor. Following is the appearance schedule (subject to change):

Tickets for D23 Expo 2017 are available for $81 for one-day adult admission and $59 for children 3–9. Members of D23: The Official Disney Fan Club can purchase tickets for $72 for a one-day adult admission and $53 for children 3–9. Multi-day tickets are also available. For more information on tickets and D23 Expo 2017, visit D23Expo.com.