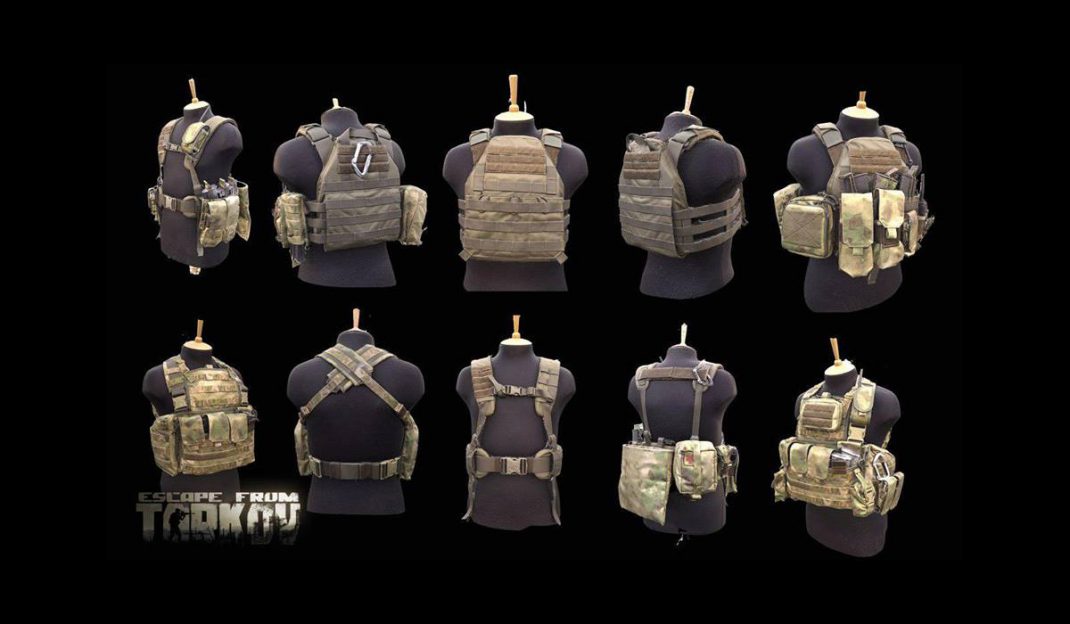 Moscow, Russia – June 21, 2017 – Battlestate Games, developers of the ultra-realistic military FPS/MMO game, Escape from Tarkov, today unveiled a partnership with military equipment maker, WARTECH, whose gear will be featured in the game when it launches later this year.

WARTECH produces high quality, special purpose tactical gear. The company ensures that all its equipment meets both special-purpose and military needs through extensive research and development, and works directly in cooperation with many special forces and police agencies. WARTECH uses high-quality materials and performs uncompromising endurance testing in various environmental conditions on all of their gear.

Escape from Tarkov is a hardcore story-driven military MMO featuring elements of FPS and RPG. The game’s storyline takes place in the Russian city of Tarkov, which has been sealed off by roadblocks and plunged into chaos as warfare rages between private military companies throughout the urban battlefield. Escape from Tarkov’s Hazardous Environment Combat Simulator employs a number of custom system modules to create incredibly immersive gameplay and make players feel the reality of their surroundings. Combatants will be able to customize their weapons, creating nearly-limitless, though realistic, combinations of weapon features, while learning skills that can improve, or, in a new twist, degrade over time, depending on how much use they get from players.

To learn more about Escape from Tarkov visit www.escapefromtarkov.com, ‘Like’ the game on Facebook and follow the game’s development on Twitter@bstategames for all the latest developer updates and news.

Players can get a chance for access to Escape from Tarkov testing stages by placing a pre-order on the official website: www.escapefromtarkov.com/preorder-page