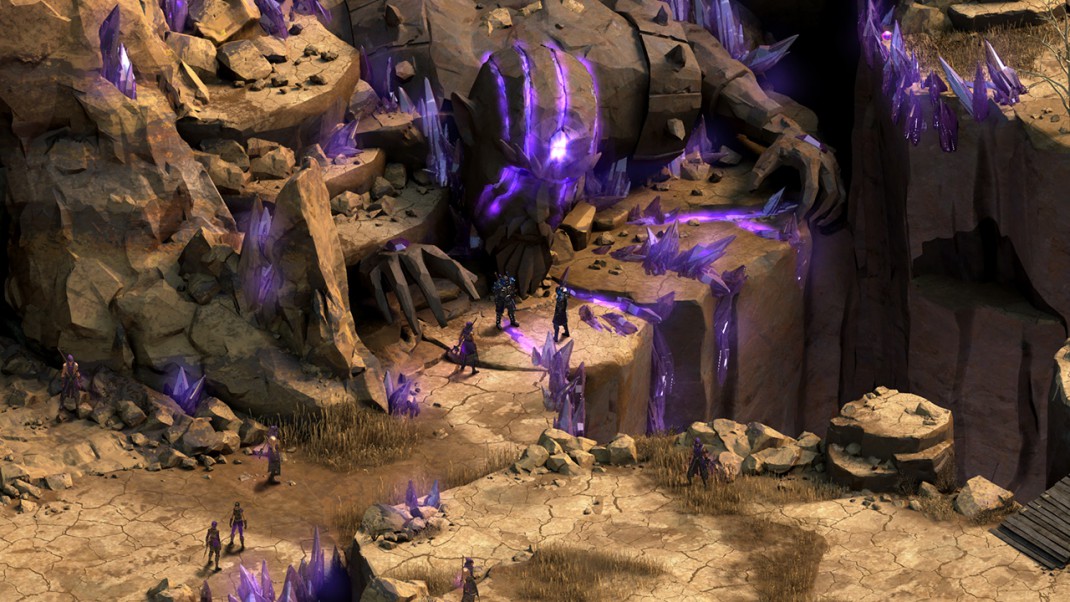 In addition, for players who can’t wait to experience new content, a new Event Pack has been released today, titled “Tales from the Tiers,” featuring new world events and expanded quests for the original Tyranny. Tales from the Tiers is available now; find it here: https://www.paradoxplaza.com/tyranny-tales-from-the-tiers

See what awaits in Bastard’s Wound in a new trailer