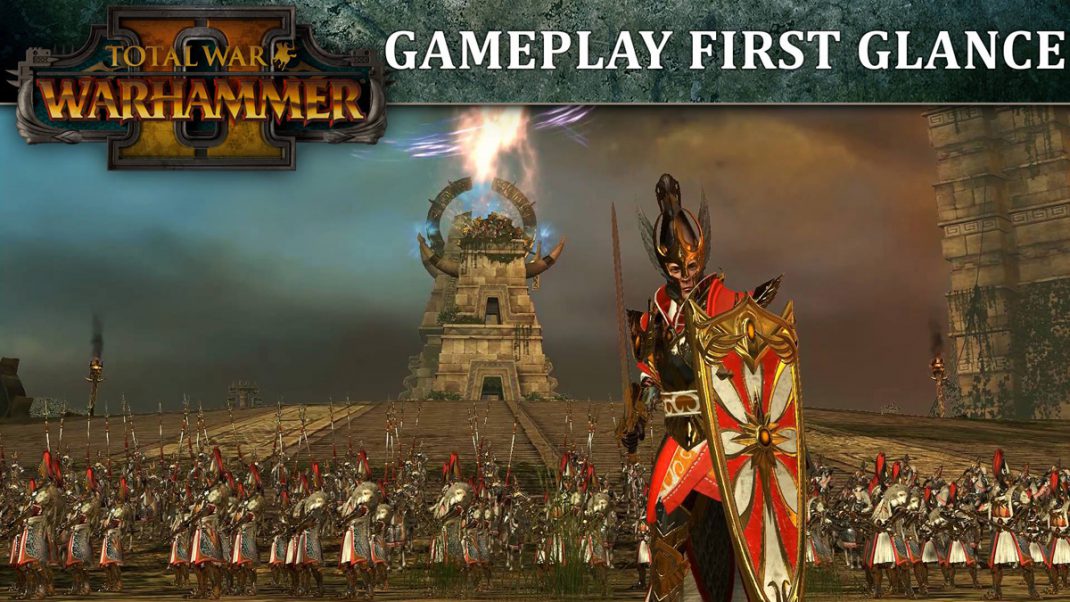 June 12, 2017 – The next title in Creative Assembly’s thrilling fantasy-strategy series has an official release date: September 28th 2017. Set in a whole new part of the Warhammer® world, it introduces four new playable races in a storming narrative campaign that builds to an earth-shattering crescendo.

Anyone pre-ordering Total War™: WARHAMMER® II through a SEGA approved retailer* before release or buying in the first week on sale will gain an Early Adopter bonus of a free Race Pack DLC for the originalTotal War: WARHAMMER. This yet-to-be-revealed content for the first game will be out and playable before the second game is released. Also available is a magnificent collector’s Serpent God Edition available exclusively here.

Total War: WARHAMMER II will be playable on the E3 show floor, first gameplay revealed during the PC Gaming Show on Monday, June 12th at 10:00 AM PDT/18:00 PM BST.

An artefact fit for a god, or at the very least a devoted Slann Mage-Priest, the Serpent God Edition comes in a scaled turquoise presentation box, replete with stone-effect glyphs modelled on Lord Mazdamundi’s headpiece, detailing the temple-cities of Lustria. Treat it with reverence, lest you sully its magnificence. The Serpent God Edition comprises:

The Serpent God Edition is available exclusively in limited numbers via [getwarhammer2.totalwar.com]

And the standard digital edition can be pre-ordered here [http://store.steampowered.com/app/594570/]

Information on the Limited Edition can be found here: [https://www.totalwar.com/blog/warhammer-ii-limited-edition]

A community Q&A on this announcement is available here [https://www.totalwar.com/blog/serpent-king-edition-faq/