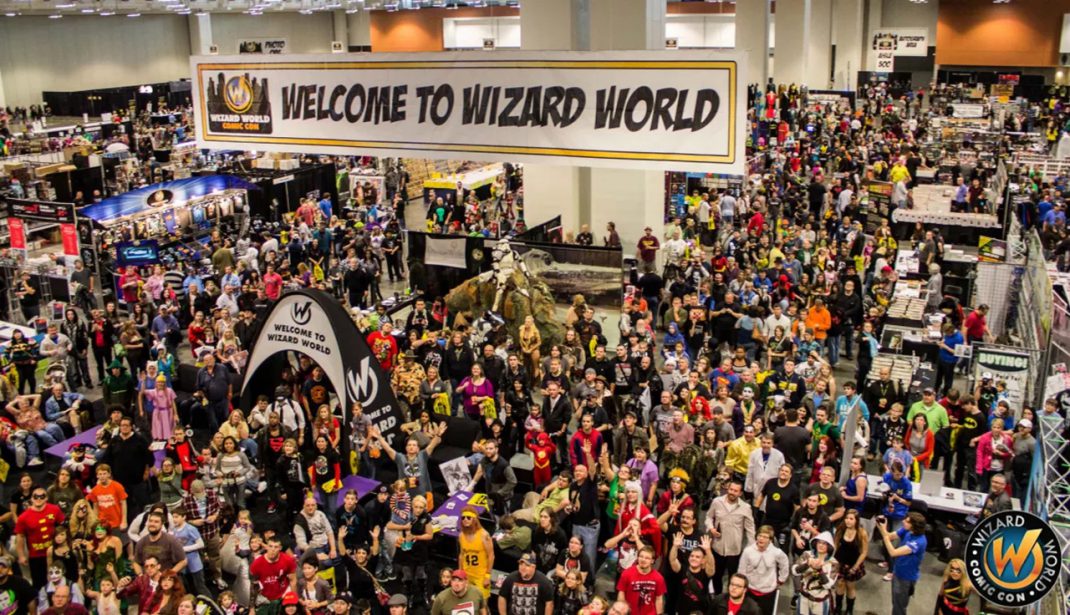 DES MOINES, Iowa, May 15, 2017 – Stan Lee, the legendary comic book writer, editor, actor, producer and publisher, today announced that he will make a special appearance at Wizard World Comic Con Des Moines on Friday evening, May 19, and Saturday, May 20. The iconic Lee, a member of both the Will Eisner Comic Book Hall of Fame and the Jack Kirby Hall of Fame, will greet fans, pose for photo ops, sign autographs and conduct an interactive Q&A at the Iowa Events Center.

Known to millions as the man whose superheroes propelled Marvel to its preeminent position in the comic book industry, Stan’s co-creations include Spider-Man™, The Incredible Hulk™, X-Men™, The Fantastic Four™, Iron Man,™ and hundreds of others. He introduced Spider-Man™* as a newspaper strip which became the most successful of all syndicated adventure strips having appeared in more than 500 newspapers worldwide. Stan currently remains Chairman Emeritus of Marvel, as well as a member of the Editorial Board of Marvel Comics.

Wizard World Comic Con Des Moines is also the place for cosplay, with fans young and old showing off their best costumes throughout the event. Fans dressed as every imaginable character – and some never before dreamed – will roam the convention floor and participate in the famed Wizard World Costume Contest on Saturday evening.
For more on the 2017 Wizard World Des Moines, visit http://wizd.me/DesMoinesPR.