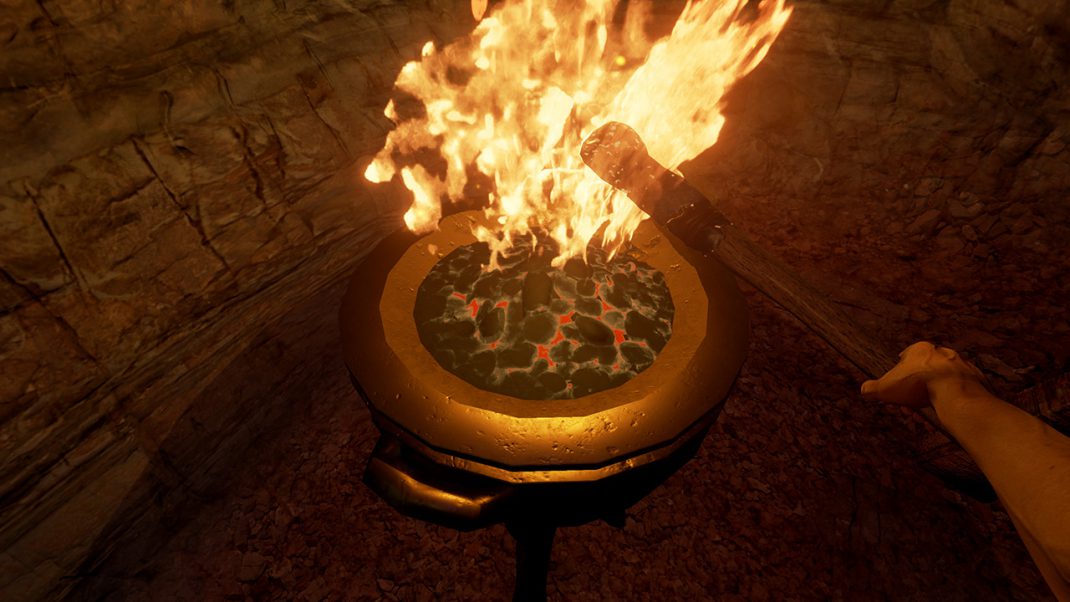 Skövde, Sweden – May 10, 2017 – Get ready for a whole new level of horror in ancient Greece, as Guru Games is unleashing its popular horror title Medusa’s Labyrinth, on VR for Oculus Touch and HTC Vive on May 25th. Immerse yourself in a beautiful yet terrifying environment where you must use your few, precious resources to survive in a place that even the gods have forsaken!

“We were thrilled with the response Medusa’s Labyrinth received from players and critics last year when it launched on PC, and it seems like a natural progression to release it on VR for that  fully immersive, terrifying experience”, said Daniel Strom, CEO of Guru Games.

Set in ancient Greece, Medusa’s Labyrinth brings horror to one of the most recognizable and epic chapters of history as you immerse yourself in stories written more than two thousand years ago – stories still with us today. Using stealthy prowess and a few precious resources, you must maneuver through claustrophobic caverns, encountering horrific monsters along the way in order to survive the labyrinth and discover its sinister secrets. Medusa’s Labyrinth has been downloaded more than 250,000 on Steam and will be available on Oculus Touch and HTC Vive on May 25th for $9.99.