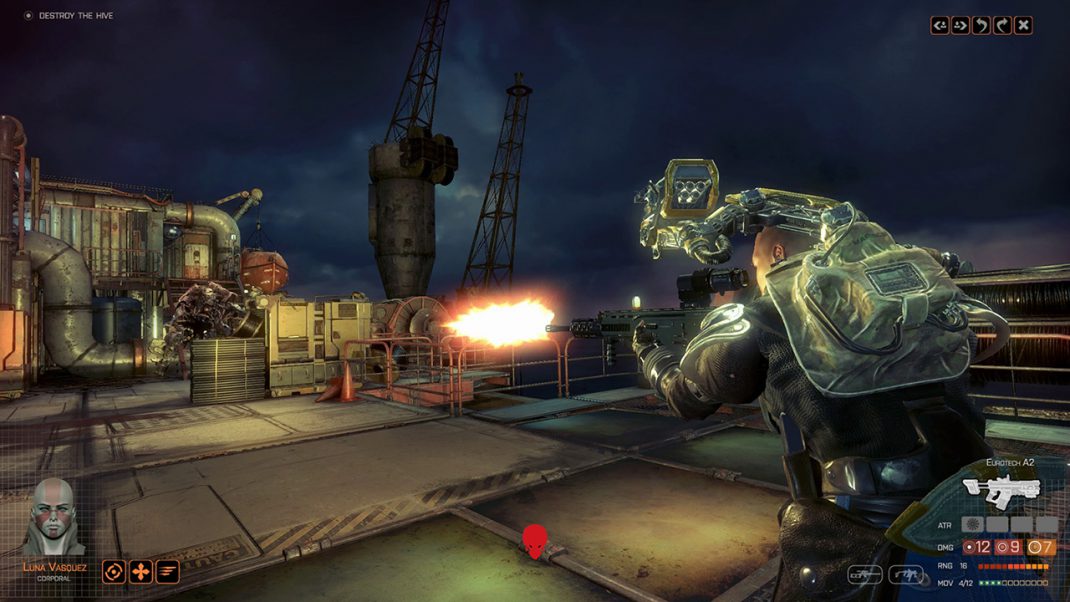 Los Angeles, USA – April 25, 2017 – Today, Snapshot Games Inc, makers of the kickstarted critical hit Chaos Reborn (85% Metacritic), announce Phoenix Point, a turn-based tactics and world-based strategy game, and a spiritual successor to the X-COM franchise, will launch Q4 2018. Currently in development for Windows PC, Mac and Linux, the crowd-publishing campaign in support of Phoenix Point kicks off today on Fig (www.fig.co), offering both investment and rewards opportunities, with an overall goal of $500K USD, $300K being open for reservations of Fig securities that would generate a return based on the game’s sales .

Phoenix Point, which has been in development for over a year, is a turn-based tactics and world-based strategy Sci-Fi game from the minds of Julian Gollop, veteran designer of the original X-COM games, and David Kaye, the founder of Gaming Insiders. Phoenix Point draws inspiration from a deep pool of talented developers from companies such as Ubisoft Sofia and Crytek Black Sea, and games such as XCOM 2 and X-COM Apocalypse. 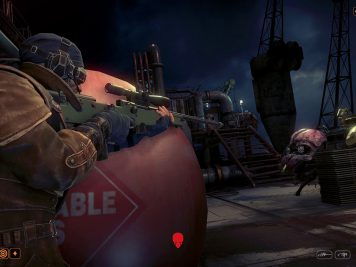 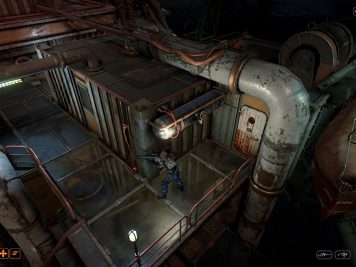 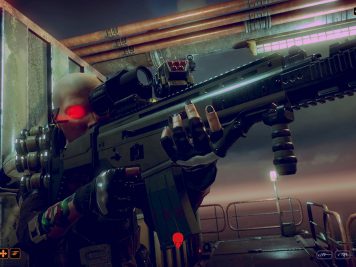 “We are creating Phoenix Point by taking influences from the famed X-COM franchise. We are updating our favorite gameplay features from X-COM titles such as UFO: Enemy Unknown and X-COM Apocalypse that I designed, and mixing them with some of the amazing ideas Firaxis Games executed brilliantly in their franchise reboots, to create an entirely new game whose essence lies in the XCOM genre,” said Julian Gollop, CEO, Snapshot Games Inc.