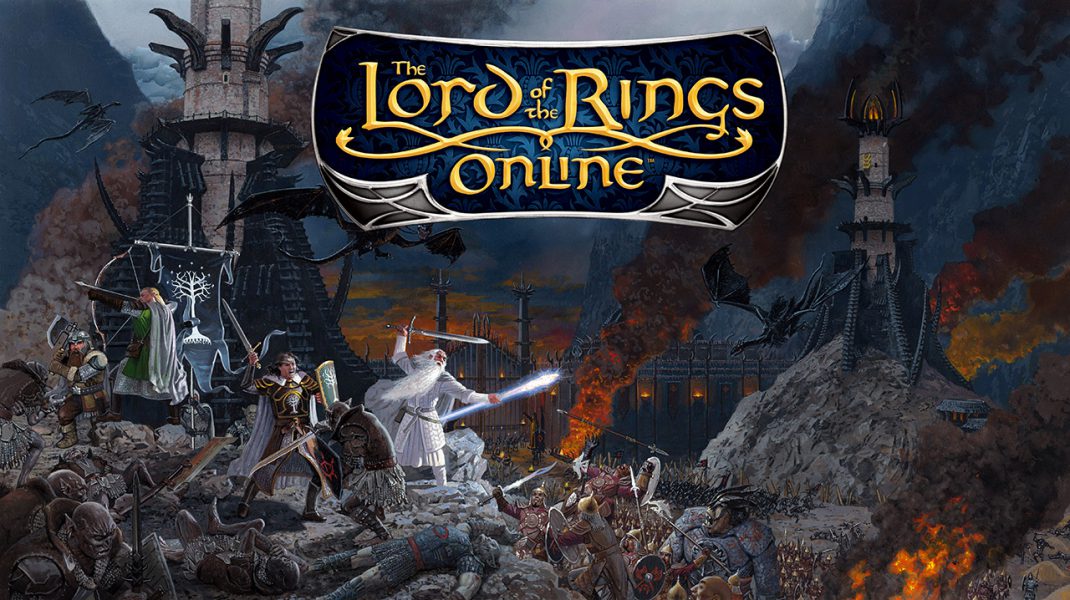 The Lord of the Rings Online Turns 10

BOSTON – April 24, 2017 – Standing Stone Games is celebrating the 10th anniversary of The Lord of the Rings Online™ (LOTRO) with a host of in-game items and events. During the Anniversary Festival, currently underway, all players will receive a set of in-game fireworks, as well as bonus exclusive gifts based on their account status. There’s also a number of limited-time in-game quests and events to experience in honor of the occasion.

The Lord of the Rings Online’s most recent major content patch brought players to the doors of Sauron’s fortress in the long-awaited “Battle of the Black Gate” update. Players can explore new Resource Instances and over 100 quests and deeds in the Region of Dagorlad leading up to the Host of the West’s climactic confrontation with Sauron’s forces.

For more information about everything happening during The Lord of the Rings Online’s 10th anniversary, please visit www.lotro.com/en/10-year-celebrations.

lotro   mmorpg   the lord of the rings online   windows pc