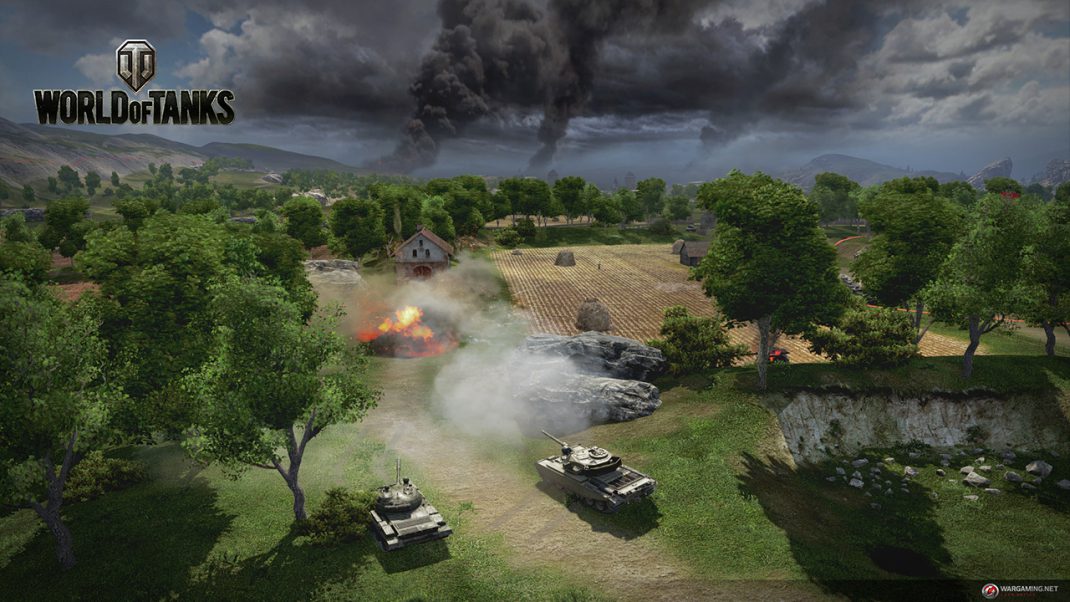 30v30 Frontline Game Mode in Development for World of Tanks

April 10, 2017 — Wargaming today revealed its partnership with Austrian developer Bongfish, who brought over a decade of experience working with well-known publishers to bear on a new game mode for World of Tanks, dubbed Frontline. From today, players can put the new mode through its paces in the World of Tanks test server, Sandbox.

What can players expect from Frontline? Epic 30v30 tank clashes across vast 9 km2 battlefields, with one team pushing the assault while the other defends their territory. Over several rounds, the action spreads deeper behind defensive lines until a winner is declared.

“Players have been asking us for larger teams, bigger maps, and new combat setups for some time,” said Milos Jerabek, World of Tanks Development Director. “Wargaming’s distributed development approach made this a reality and we partnered with Bongfish to create the new mode—all while the in-house team for World of Tanks works on the game’s key mechanics. Bongfish has a ton of expertise to make it happen under our guidance. There’s true chemistry between the both of us, and we look forward to revealing what this collaboration brings to players.” 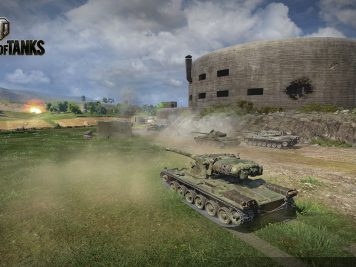 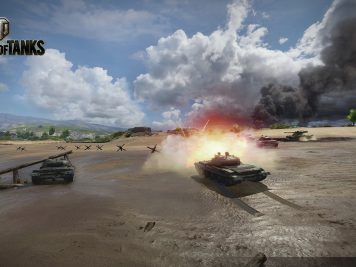 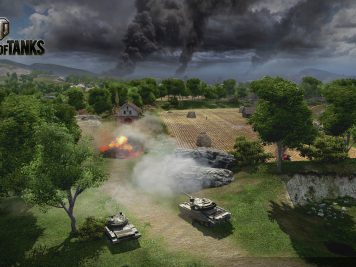 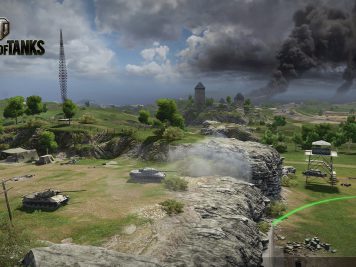 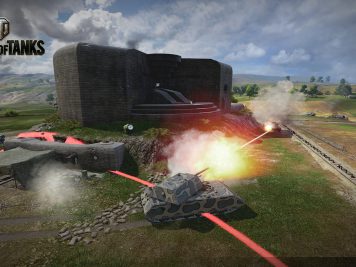 “We’ve been working on Frontline for a while now, and are excited to finally show it to the world,” said Michael Putz, Bongfish Founder and CEO. “We’re passionate about authentic gameplay and vast open spaces, and so are World of Tanks developers. By working with them, we can channel this passion to create something one of a kind for tankers to enjoy.”

Sandbox has been an integral component in improving the game as well as fostering a conversation between the players. Frontline marks the third time the game tests the waters in Sandbox to ensure World of Tanks continues going from strength to strength.