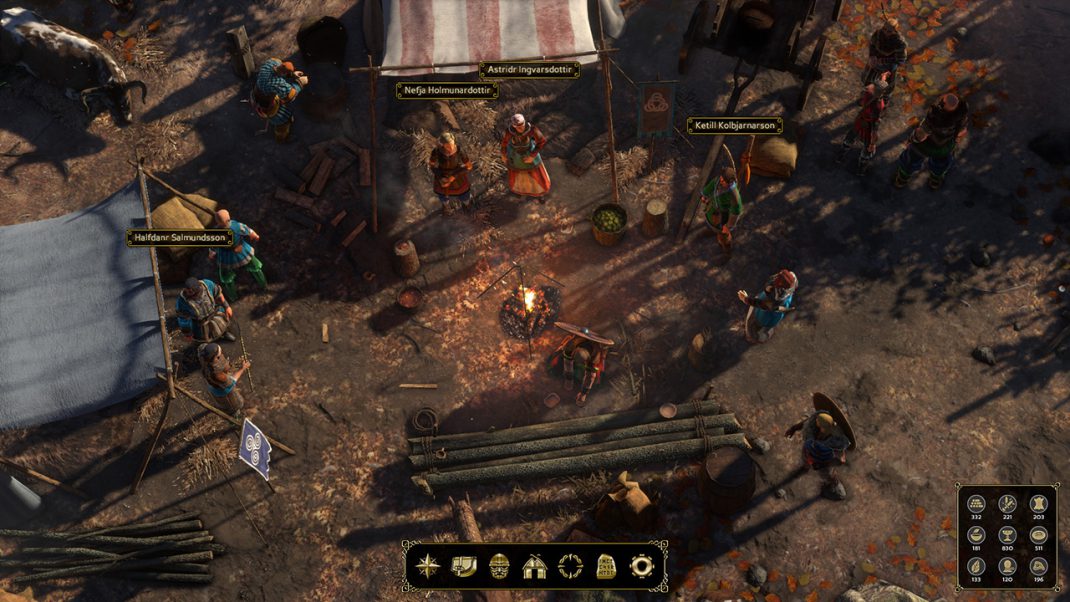 COPENHAGEN, Denmark (April 6, 2017) — Logic Artists, the developers behind Expeditions: Viking, are gearing up for the game’s imminent release and as such have recorded a devs play video showcasing the latest in combat abilities available in Expeditions: Viking! This latest devs play arrives just three weeks before Expeditions: Viking is scheduled to release online and in stores on April 27, 2017.

In this video, Logic Artists Creative Director, Jonas Wæver shows a number of the (more-than) 70 activatable combat abilities available in Expeditions: Viking. He had this to say about it, “In Expeditions: Viking we created a class-free RPG where we wanted players to be able to experiment and synergize with a variety of different combat weapons and abilities. In this Developers Play Video, we’re showing how a player might build a group so that his or her weapons and skills work well together.”

Expeditions: Viking releases for Windows PC on April 27, 2017 and will be available online on Steam, GOG.com, GamersGate, and Greenman Gaming and in stores worldwide.