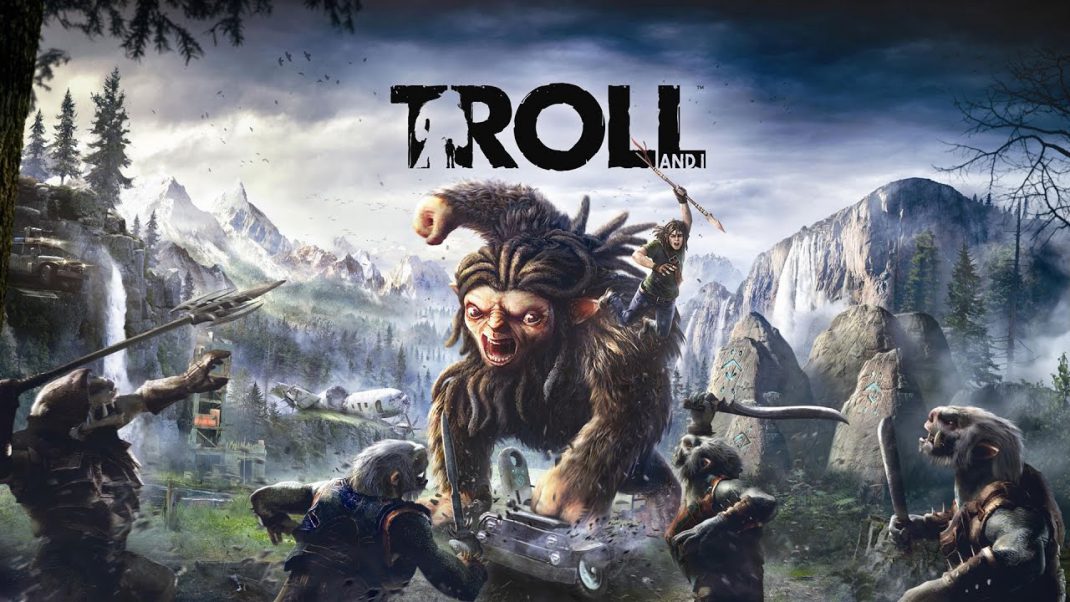 Troll and I Launch Trailer

March 21, 2017 – Walnut Creek, CA – Video game publisher Maximum Games, in partnership with developer Spiral House, today announced that the mythical action adventure game, Troll and I, is now available for $49.99 on thePlayStation®4 computer entertainment system, Xbox One, the all-in-one games and entertainment system from Microsoft and Windows PC via Steam®.

“As our first release of 2017, Troll and I kicks off our ambitious year with a splash. We are thrilled to bring gamers into the expansive world of Otto and Troll,” said Christina Seelye, CEO of Maximum Games. “Troll and I is an adventure that tests a unique friendship, and promises an exciting and surprising experience for players.”

In Troll and I, gamers will embark on an enchanting journey with the title’s two main heroes – the nimble Otto and powerful Troll. With the ability to play solo or with a friend in local couch co-op, players must guide Otto and Troll through the majestic mountains and lush forests of Scandinavia as they try to dodge and defeat various enemies, including mythical orcs unleashed from the depths of the Earth and ruthless hunters after a bounty that can be claimed by Troll’s capture.

Otto and Troll possess special contrasting abilities that complement one another’s strengths and weaknesses. Troll is known for his highly damaging attacks that can crush enemies in a single blow, while Otto incorporates a stealthier approach to take down enemies. In addition, Otto and Troll can cohesively act as one to defend themselves against their foes. With a dynamic duo like Otto and Troll, the local split-screen co-op feature allows for a shared collaboration between friends, playing side by side.

Troll and I was developed by Spiral House and is published by Maximum Games. The game is available now in North America and will be releasing on March 24, 2017 in Europe for the PlayStation®4 computer entertainment system, Xbox One, the all-in-one games and entertainment system from Microsoft, and digitally on PC, with the Nintendo Switch coming soon. This title has been rated “T for Teen” by the ESRB.

playstation 4   trailer   troll and i   windows pc   xbox one