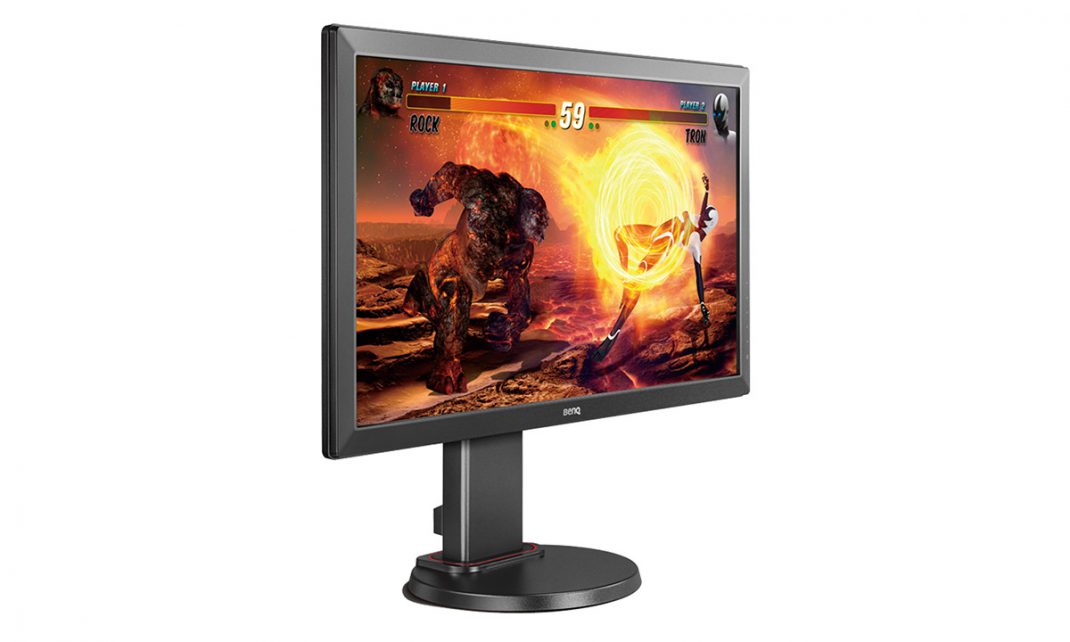 The MLG Dallas three-day tournament and finals for Call of Duty World League is set for March 17-19 at the Fort Worth Convention Center, Halls C, D and E, in Fort Worth, Texas. The event kicks off this weekend, where 16 qualifying international teams and more than 160 open-bracket teams will compete for a $200,000 prize pool. The competitors will battle it out on the ZOWE RL2460 eSports console monitor, and visitors will be able to experience ZOWIE products in the ZOWIE booth all weekend.

Tickets for MLG Call of Duty World League Dallas Open at Fort Worth Convention Center are available on the MLG Store. Every single match will also be streamed live on MLG.tv. For the full lineup of ZOWIE gaming gear, please visit Zowie.BenQ.com.