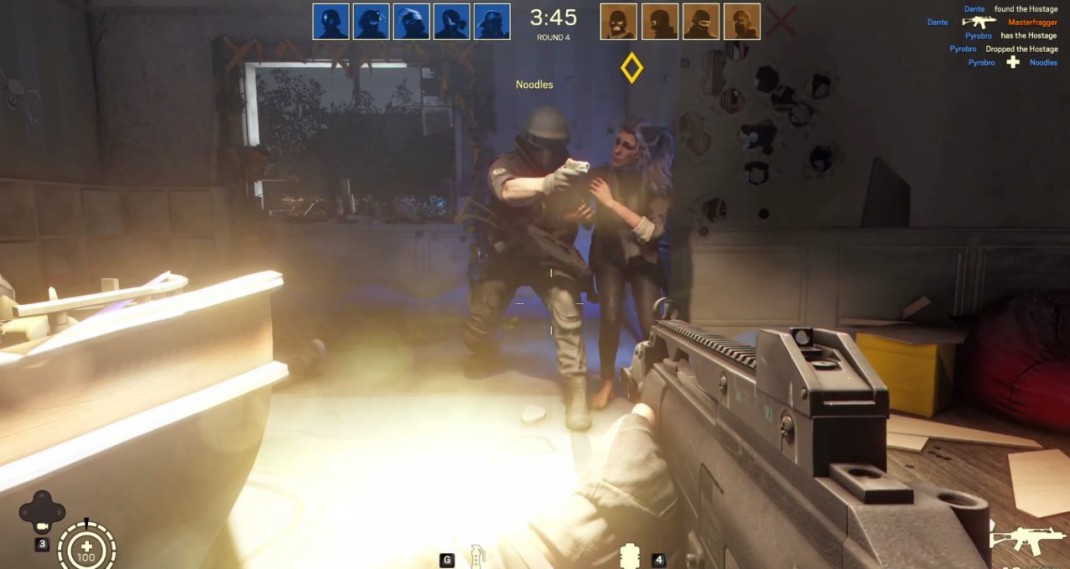 The first year of competition just ended at the Six Invitational in Montreal, where the best teams competed against each other. An ever-growing community of more than 15 million players showed strong interest in the competition, which reached 120,000 simultaneous viewers, with more than 1,300,000 hours of competition watched on the three-day event. These positive figures reflect the high standing of the game in the esports scene, as well as Ubisoft’s commitment to continue building a long-term game with the community’s support, feedback and enthusiasm.

The second year of competition for the Tom Clancy’s Rainbow Six Pro League will take place exclusively on Windows PC in order to ensure a bigger and better development of the competition, while console players will be able to participate in the Major Leagues.

“By going all-in with PC, we wish to bring a higher level of engagement and entertainment to the competition, promoting the positive values that we embrace: the dedication our pros have for the game, their discipline, their hard work and the sacrifices they make,” says Alexandre Remy, brand director.

This year’s competition will include three seasons of Pro League and a grand final that will crown the global Rainbow Six Champion. At the end of each season, the top placing teams in Europe, North America and Brazil will compete head-to-head against one another at a live event with $100,000 in prize money on the line for the PC Season Finals. The Season One finals will take place in Katowice, Poland, on May 20 and 21.

For details about the competition program and qualifiers, please visit https://rainbow6.ubisoft.com/siege/en-US/news/152-286449-16/rainbow-six-pro-league-year-2-season-1-discover-the-teams