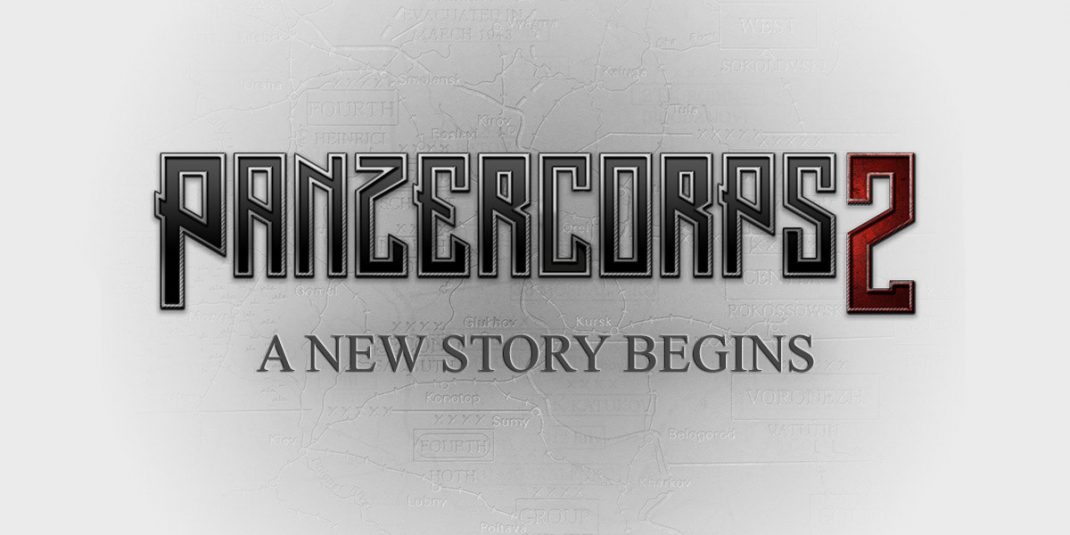 March 8, 2017 – The Panzer Corps series has built an impressive following over recent years and allowed many players, old and new, to experience a type of wargame that was equally approachable and challenging. It managed to reinvent a format while keeping it true to its origins.

The release of Panzer Corps also marked the return of a long-neglected gaming formula, which still had a large and loyal following. Its spectacular success brought an almost forgotten genre back into fashion, it inspired multiple clones and literally gave new life to an entire market.

After over five years of expansions, mods, challenges and tournaments, a brand-new installment of the franchise is ready to take the strategy gaming segment by storm again. This time, with even bigger ambitions.

Panzer Corps 2 is currently in development using Unreal Engine 4, to allow an impressive leap forward in both technological capabilities and visual impact. Hundreds of World War 2 units will be shown with a level of quality and detail never seen before in a wargame.

The move to a fully 3D engine is a natural evolution of the game, but the core gameplay will always remain true to its roots: pay tribute to the classic gameplay of a distant golden age of strategy gaming, refine it, perfect it and use the most recent technologies to enhance these experiences and bring them to a new generation of gamers. In other words, strike the perfect balance between tradition and innovation, both in visuals and gameplay.

Players can follow development on the [official forum] and on the [Flashback Games site] and they are welcome to give ideas and suggestions towards what their dream Panzer Corps sequel would look and play like.