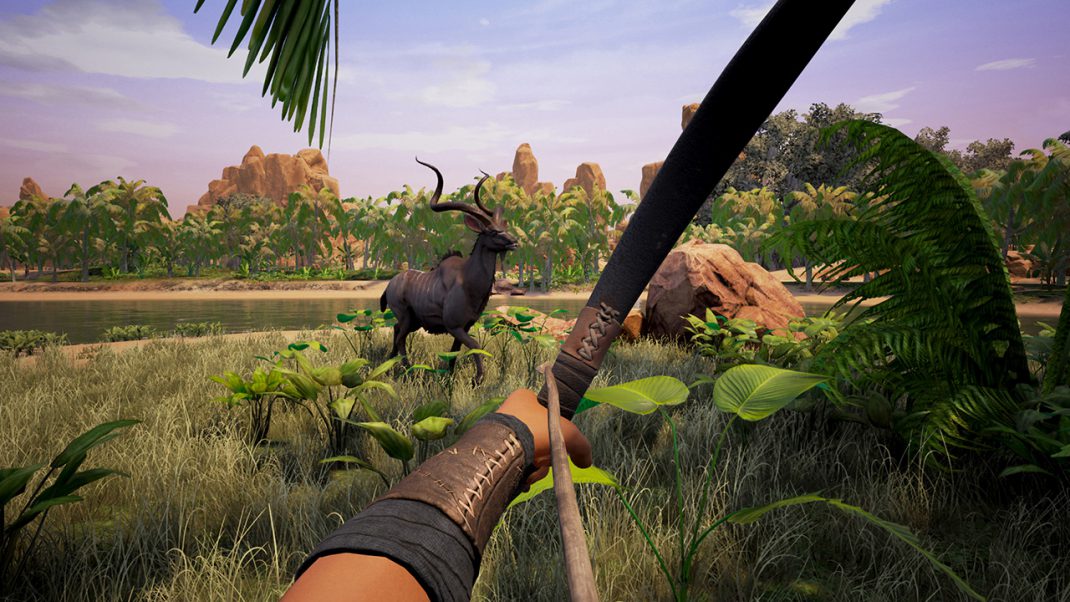 Oslo, Norway – March 6th, 2017 – Funcom is excited to reveal the future of Conan Exiles, the studio’s open world survival game which entered into Early Access on January 31st this year. The game sold nearly half a million copies the first month and grossed a whopping 1 million USD the first sixty minutes after it went live on Steam. The entire development budget was recouped in less than one week. Today Funcom is thrilled to share with the community what the future has in store for Conan Exiles. Funcom is fully committed to making sure Conan Exiles has a successful Early Access period, and will be investing another 5 to 10 million USD into the development before final launch.

This investment will give players six major content updates, a Game Preview release on Xbox One in Q3 2017 and full launch on Playstation 4, PC, and Xbox One in Q1 2018.

All content updates will be free to all Conan Exiles players.

For more details, check out our latest Development Blog over on www.conanexiles.com

“We are very excited to share with the community our plans for Conan Exiles going forward,” says Funcom Creative Director Joel Bylos. “With six major updates and two console releases, players will see Conan Exiles grow and evolve in the months ahead as we head towards full launch. We look forward to working directly with the community every step of the way and we will be putting out continuous patched in between the major updates to constantly better the experience.”

Funcom is also excited to be present on the show floor at PAX East in Boston, where gamers can drop by to play the game and chat with the developers. Funcom will also be handing out exclusive print copies of its custom Conan Exiles comic book produced by Dark Horse Comics.

You can learn more about Conan Exiles and see the latest updates from the developers on www.conanexiles.com For more information about Funcom, please visit www.funcom.com