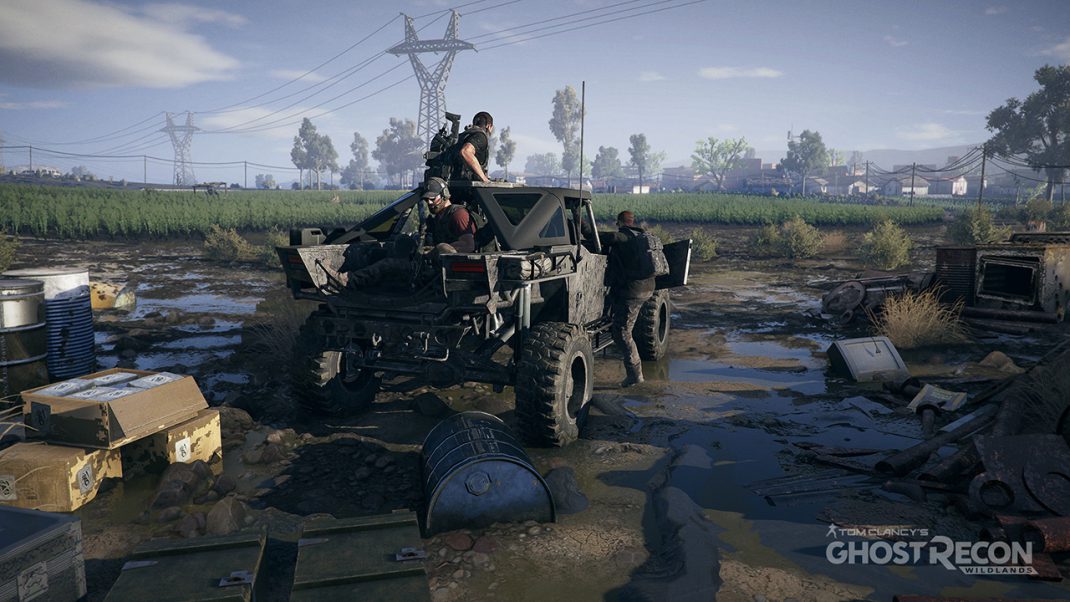 March 3, 2017 – Take a look at some of the PC features coming to Tom Clancy’s Ghost Recon Wildlands on March 7. All content in this trailer was captured by Geforce GTX from Nvidia.

Fans looking to get a closer look at Tom Clancy’s Ghost Recon Wildlands and the Santa Blanca Cartel can watch Ubisoft’s live-action promotional content, Tom Clancy’s Ghost Recon® Wildlands: War Within the Cartel, available now on demand via Amazon Prime Video. War Within the Cartel takes viewers inside the inner workings of the Santa Blanca drug cartel, controlled by the revered yet ruthless leader, El Sueño. In the aftermath of an attack on their compound, the organization’s senior leadership (Head of Security – El Muro, Head of Production – El Yayo, Head of Trafficking – Nidia Flores and Head of Influence – El Cardenal) seeks out a traitor within their midst to exact deadly retribution. The action-packed story culminates in the events leading up to the beginning of the game as an elite Special Forces unit, the Ghosts, is called in to dismantle the cartel.

Set in the largest action-adventure open world ever created by Ubisoft, Tom Clancy’s Ghost Recon Wildlands takes place in Bolivia a few years from now, as the country has been turned by the vicious Santa Blanca drug cartel into a narco-state. Players are tasked with eliminating the cartel by any means necessary. The massive and responsive open world encourages a variety of playstyles, allowing players the freedom to choose how they execute any and all missions. Tom Clancy’s Ghost Recon Wildlands will be available on March 7 for PlayStation®4 computer entertainment system, Xbox One and PC.

To learn more about other Ubisoft games, please visit ubiblog.com.