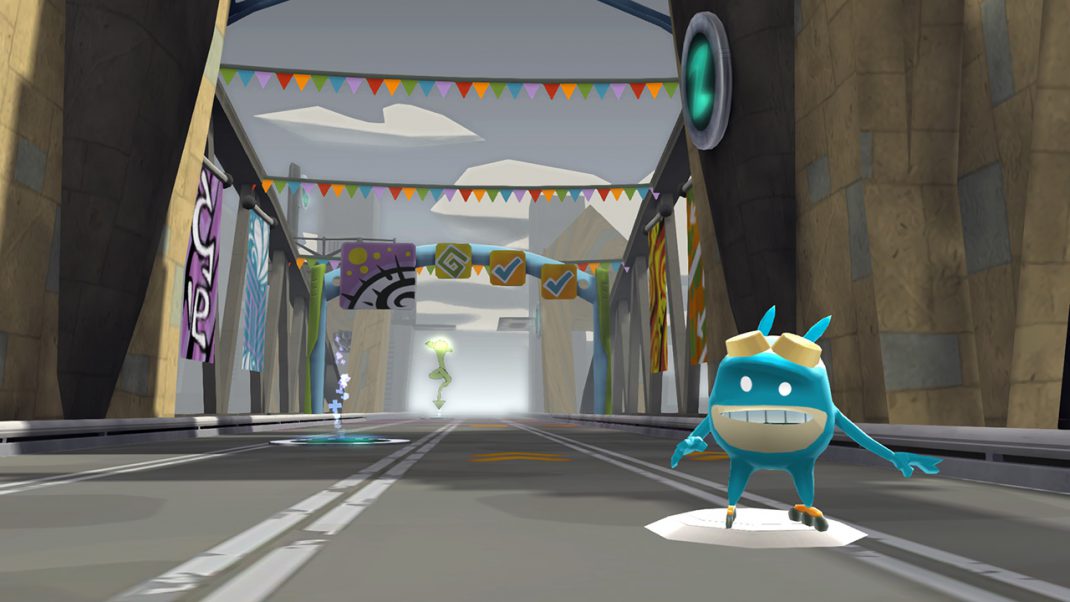 ELEX – a handcrafted action role-playing experience set in a post-apocalyptic science-fantasy universe. Deep moral choices, a huge seamless game world, mutated creatures, and a big arsenal of melee and medium-to-long-distance weaponry top off this holistic RPG made in Germany.
www.elexgame.com
PC/PS4/Xbox One: Q3 2017

SpellForce 3 – labelled as the “fantasy Age of Empires” by some, or as a ray of hope for RTS-enthusiasts by others, THQ Nordic will showcase the latest build of this RTS/RPG hybrid on its stand. Experience war-torn times in the world of Eo – command your troops, level/gear/skill up your heroes, strengthen your forces, conquer pivotal zones to expand your territory, and experience the world-changing events that will lead up to the convocation ritual.
www.spellforce.com
PC (MR) exclusive: Q3 2017

Battle Chasers: Nightwar – an RPG inspired by the console greats, featuring deep dungeon diving, turn-based combat presented in a classic JRPG format, and a rich story driven by world exploration. Beware: developers on location! Do not feed them without our permission.
www.battlechasers.com
PC/Mac, PS4, Xbox One: 2017

This is the Police (now for consoles!) – dive into a deep story of corruption, crime and intrigue. Take the role of gritty police chief Jack Boyd, and come face to face with the ugly underbelly of Freeburg, a city spiraling down the drain. Will Jack reach his retirement with a nice nest egg, or will he end up broke… or worse?
http://weappy-studio.com/titp/
PC/Mac/Linux: Now
PS4/Xbox One: March 22nd, 2017

In addition to the above, two upcoming beautified game titles will grace our booth presence in Boston:

de Blob – flip, bounce and smash your way past the all-powerful I.N.K.T. Corporation to launch a revolution and save Chroma City from a future without color. Enjoy the 4-player split screen multiplayer in eight different modes on different stations.
PC: April 27th, 2017

Sine Mora EX – the extended version of the horizontal shoot’em up Sine Mora, providing a unique challenge, where time is the ultimate factor. It is a gorgeous shoot’em up that offers a Story Mode which weaves an over-the-top tale and an Arcade Mode that provides deep, satisfying gameplay to challenge genre fans. We will even bring our own PAX highscore-challenge mode to the show. Be prepared, as it is not for the faint of heart.
PC/PS4/Xbox One: Summer 2017

We look forward to seeing you at PAX in Boston!

About THQ Nordic
Founded in 2008, THQ Nordic is a global video game publisher and developer. Based in Vienna, Austria and Karlstad, Sweden with subsidiaries in Germany and the USA,THQ Nordic brands include Darksiders, MX vs. ATV, Red Faction and Titan Quest. THQ Nordic is meant to represent a core approach of doing much more than “owning” a highly competitive portfolio of IPs. It revolves around cherishing them, and aligning them with the very best development resources to expand upon them with the level of experience that communities and established fan bases expect and deserve.

The company’s internal development studios are Grimlore Games based in Munich, Germany and Rainbow Studios based in Phoenix, Arizona.