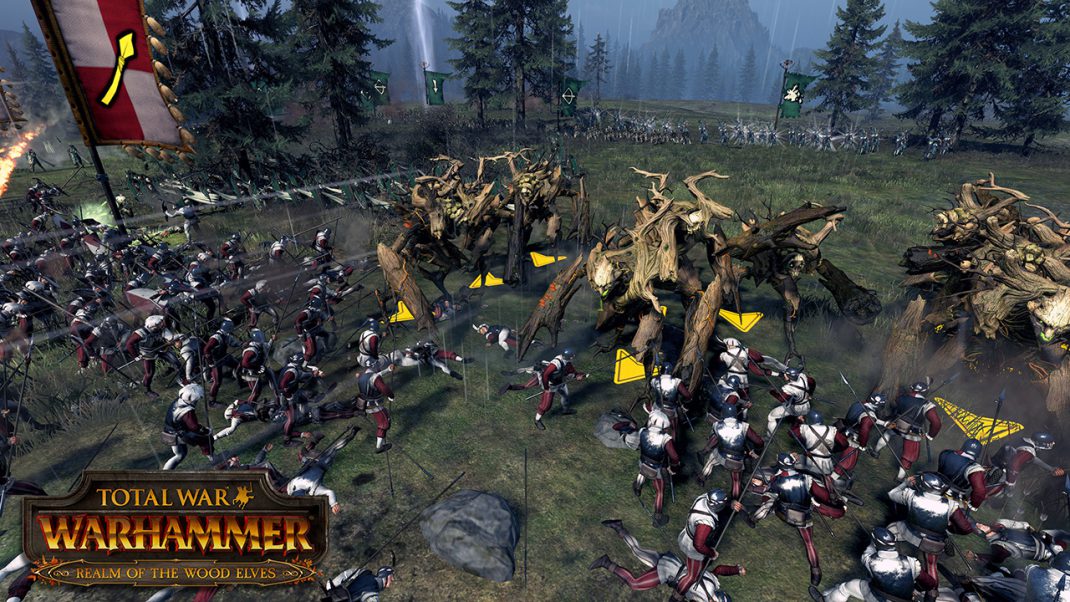 February 27, 2017 – It’s been a hugely-successful first year for Creative Assembly’s ambitious Total War: WARHAMMER trilogy, with an incredible launch followed by months of DLC and free content that continues to transform the game. Today sees the culmination of this first phase with the free release of Bretonnia, an eighth playable race of chivalric knights and filthy peasants.

“We’re rounding off part one with a bang, not a wimple, and it’s a big thank-you to our players”, said Rob Bartholomew, Brand Director. “The strength of our DLC sales means we can put more into our free content releases. Not only that, we can have faith in upping our content plans for the next two games.”

“We want to make the most incredible fantasy trilogy possible. And with Bretonnia, we’re bringing our time in the Old World to a close. Production on the sequel to TW: Warhammer has been underway for some time already and is now a key focus for the studio. It’s time to travel to new lands and discover new races.”

“Meanwhile, our historical team are also working on a major triple-A title in an era we’ve not visited yet. Over 1.2 million people play Total War every month, with the majority playing our previous games. We haven’t forgotten that.”

Also, launching today with selected retailers, Total War: WARHAMMER – Old World Edition, which includes the original game, Bretonnia and an exclusive novella. It’s the perfect jumping-in point for anyone yet to immerse themselves in the world of Warhammer Fantasy Battles.