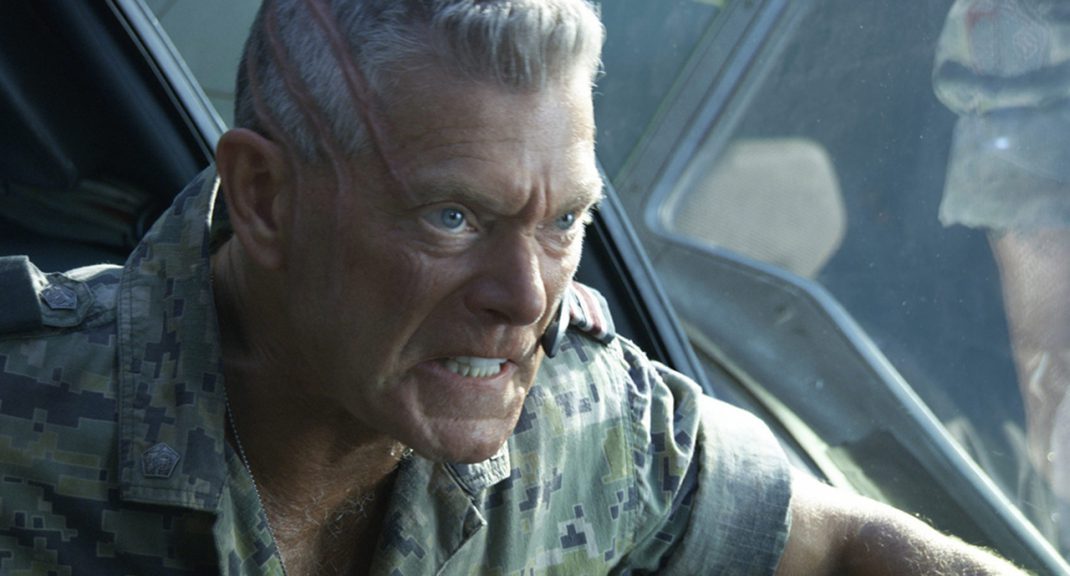 PARIS — February 28, 2017 — Today, Ubisoft® announced it is partnering with Lightstorm Entertainment and Fox Interactive to create a cutting-edge new game for consoles and PC set on Pandora, the beautiful and dangerous moon from James Cameron’s Avatar film franchise. Massive Entertainment, a Ubisoft studio, is leading the game’s development.

Massive is behind the creation of Tom Clancy’s The Division™, which last spring broke multiple records in the games industry, including the record for the industry’s best-selling new game franchise in an opening week. They are now working on a new AAA-project based on Avatar, the highest-grossing film of all time. Four sequels to Avatar are currently in development, and Lightstorm, Fox Interactive and Massive are working together to create a game that will continue to expand and deepen in the Avatar universe in exciting and innovative ways along with the films.

“James Cameron and Lightstorm Entertainment changed the way we think about immersive storytelling with the first Avatar, and the ambition that they have for the forthcoming films and this game is really inspiring,” said David Polfeldt, Managing Director, Massive. “It’s a privilege to work with them and we’re honored that they’ve entrusted us to create an experience worthy of the Avatar name.”

Cameron and Lightstorm entered this partnership after viewing an early game prototype the team at Massive created using its proprietary Snowdrop engine. Snowdrop is a tailor-made, custom game engine that enables the creation of ultra-realistic game universes, enhanced by dynamic global illumination, stunning real-time destruction and an incredible amount of detail and visual effects. It was used to develop The Division, and also is the engine behind a number of other unannounced Ubisoft projects.

“What impressed me about Massive were the group’s passion for this project and the power of its Snowdrop engine,” said Cameron. “I believe Ubisoft’s team at Massive Entertainment are absolutely the right partners to bring the beauty and danger of Pandora to life.”